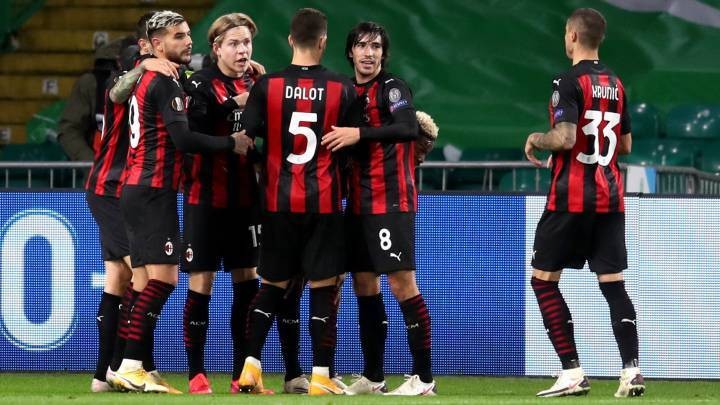 Despite the presence of veteran striker Zlatan Ibrahimovic, Stefano Pioli is in charge of the youngest squad in Europe's "big five" divisions this season.

AC Milan take the only remaining perfect record across Europe’s “big five” leagues into Monday’s game against Roma at San Siro. Stefano Pioli’s side, led by an evergreen Zlatan Ibrahimovic, lead Serie A from Napooli, Sassuolo, Inter and Juventus with a game in hand and a study by the International Centre for Sports Studies (CIES) has discovered that Milan also have the youngest squad across the top divisions on the continent.

Nordsjælland the youngest squad in Europe

The CIES criteria for deciding a squad’s average age is based on the line-ups the teams included in the study have fielded so far this season and takes in 67 top-flight competitions worldwide.