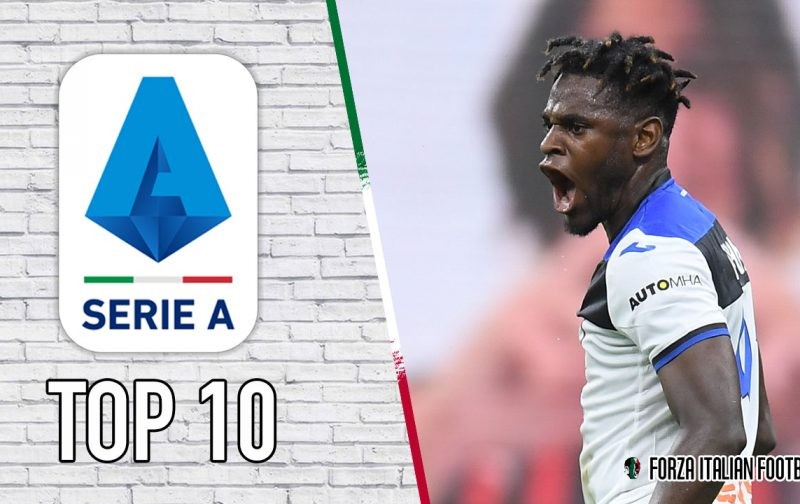 There was euphoria in Florence as Italian-American businessman Rocco Commisso had purchased the club in the summer, and in just the second match of the 2019/20 season, the Gigliati and Partenopei played out a seven-goal thriller.

Erick Pulgar gave Fiorentina the lead after 10 minutes from the penalty spot after Piotr Zielinski was adjudged to have committed a handball. Dries Mertens equalised in the 38th minute with a curling strike, and he cheekily won a penalty four minutes later, which Lorenzo Insigne converted.

Fiorentina defender Nikola Milenkovic made it 2-2 seven minutes into the second half with a header but a low strike from Jose Callejon reinstated Napoli’s lead.

Kevin-Prince Boateng made it 3-3 with low strike of his own but Insigne scored the winner in the 67th minute with a rare header.