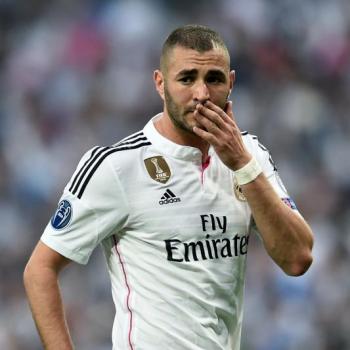 Inter Milan wants to fight for the titles in Italy and Erick Thohir, Lombard club owner, has proposed signing important pieces for the team this summer, including Karim Benzema, according to the Corriere dello Sport.

Much has also talks about the possible departure of Giuseppe Meazza of Mauro Icardi, who concerns several teams in the Premier League, and his departure would try to palliate with the arrival of French striker of Real Madrid, for whom they could spend up to 60 million euros .

As reported by the Italian newspaper, in Inter Milan they would keep hopes that the white set, with Florentino Perez at the helm, opened the negotiations by Karim Benzema after recent scandals extrasport from French.

The '9' Real Madrid has a contract until 2019 and this season has played 26 games, scoring 24 goals and adding four assists.