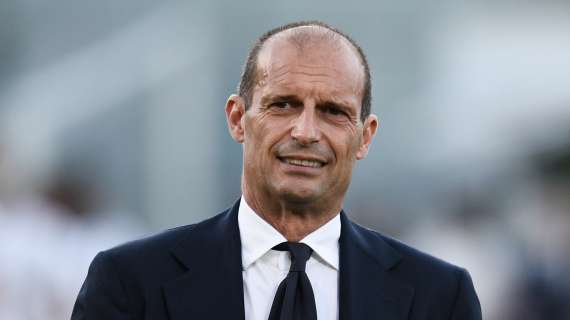 Juventus boss Massimiliano Allegri has confirmed that the duo of Paulo Dybala and Alvaro Morata will not be available for the club’s Champions League game against Chelsea.

Dybala scored for the Old Lady against Sampdoria but he left the field in tears as he picked up what was later reported to be a thigh injury on his left leg.

After the 3-2 win over Samp, Allegri talked to Sky Sport about the fitness of Dybala and Morata. The Italian claimed: “Morata and Dybala will not be available for the game against Chelsea and they won’t be available for Torino too. We will see after the break.”

Dybala has two Serie A goals and he has one Champions League goal. Morata has also been amongst the goals, picking up a tally of three goals in all competitions.