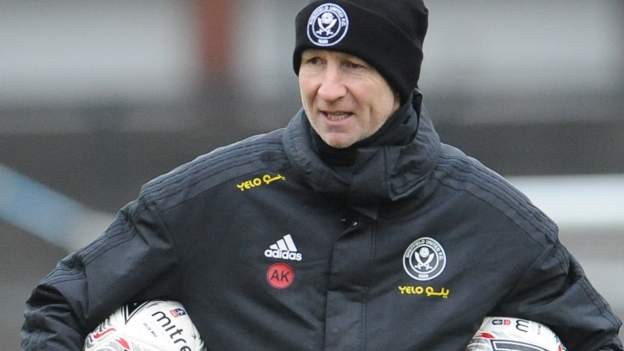 Knill, 53, joined as Chris Wilder's assistant in 2016 and helped the club win promotion from League One to the Premier League.

"The board would like to thank Alan for his hard work and wish him well for the future," the Blades said in a statement on the club website.

They start the new Championship season with a home game against Birmingham on Saturday, 7 August.