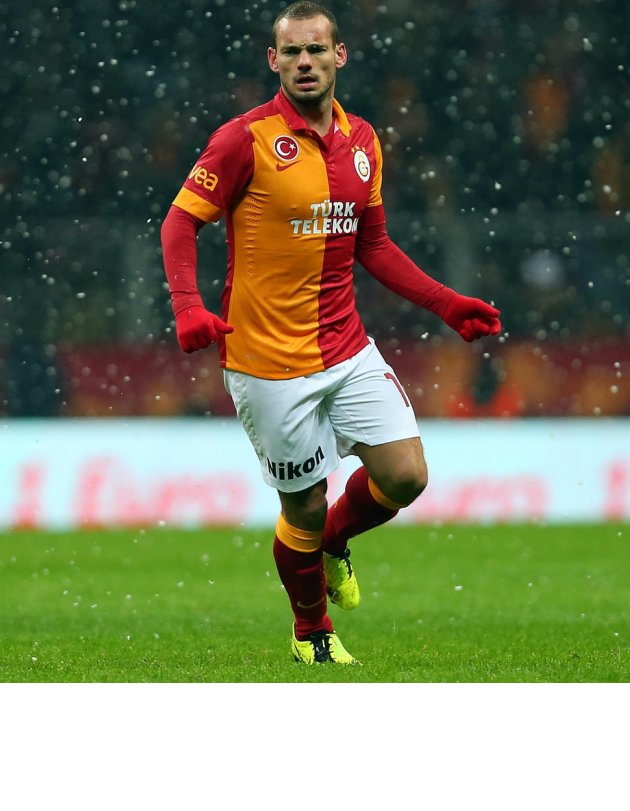 Galatasaray striker Lukas Podolski believes teammate Wesley Sneijder would excel if given the opportunity to play for Arsenal.

Podolski made 60 Premier League appearances for Arsenal during a three-year stay at the Emirates Stadium.

The German international left the North London club to join Galatasaray last summer and believes his transition into Turkish football has been made easier by the similarities between Sneijder's style of play and what he was used to at Arsenal.

"I played for Arsenal for three years, with a special style of play with short passes, and Wesley is exactly that kind of player," Podolski told Goal.

"No doubt, he is a brilliant player. I get along well with him – on the pitch and off it. He is an important part of the club and we both strengthen our attack."