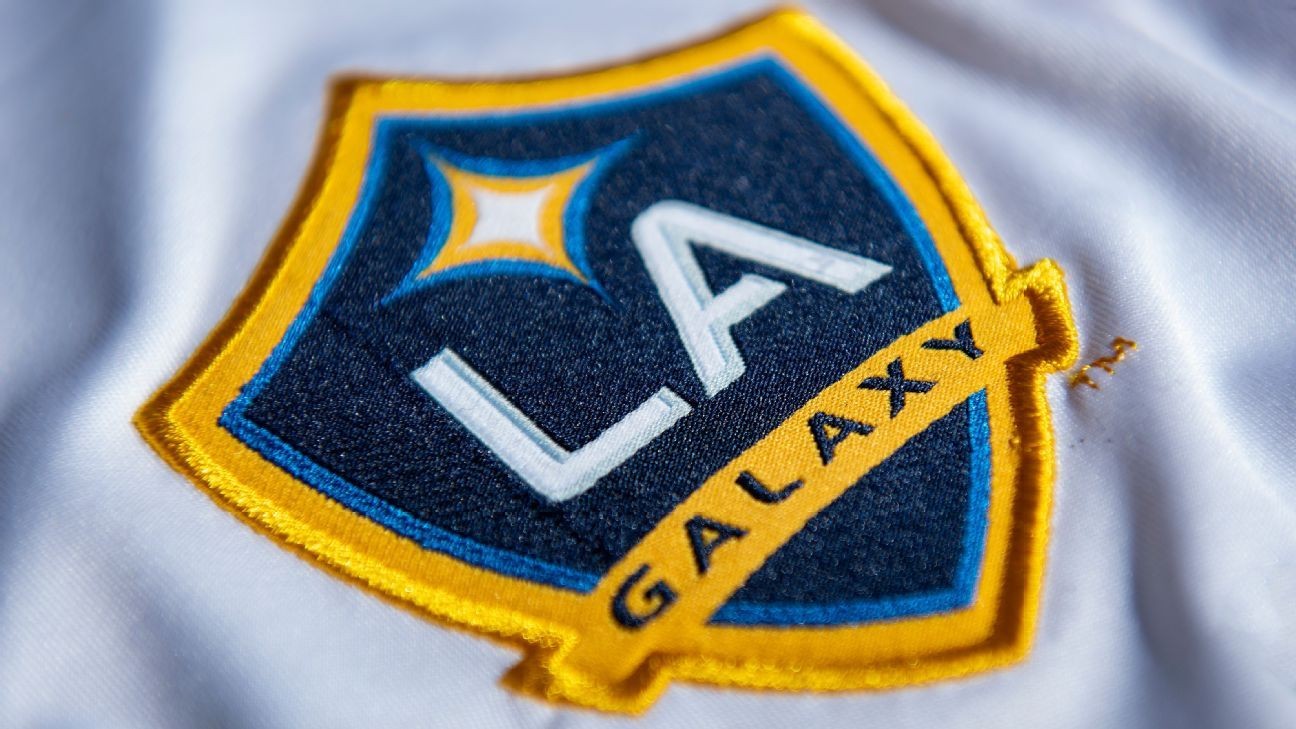 Mexico youth international Alex Alcala has signed a contract to play for LA Galaxy, with Manchester City purchasing an option to acquire the 15-year-old when he turns 18, according to sources.

Stockton, California, native Alcala is considered one of Mexico's brightest young talents and the forward has been to Manchester twice to train with City. He has also trained at Barcelona's La Masia and with Pachuca in Mexico.

Alcala, who can represent the United States or Mexico, is part of Mexico's U16 youth national team and will play in the Galaxy's academy under Juan Carlos Ortega. He hadn't previously signed with a professional club, instead opting to play locally in California.

City will monitor the player's progress as he moves through the ranks at LA Galaxy and will be able to trigger the set buy-out fee, which sources didn't disclose to ESPN, when he turns 18 and is eligible to move away from the United States.

Alcala has been labeled the "Mexican Messi" in some quarters of the press in Mexico due to his technical ability on the ball, ease at beating players and the fact he's left-footed.

The signing is set to be announced in coming days.