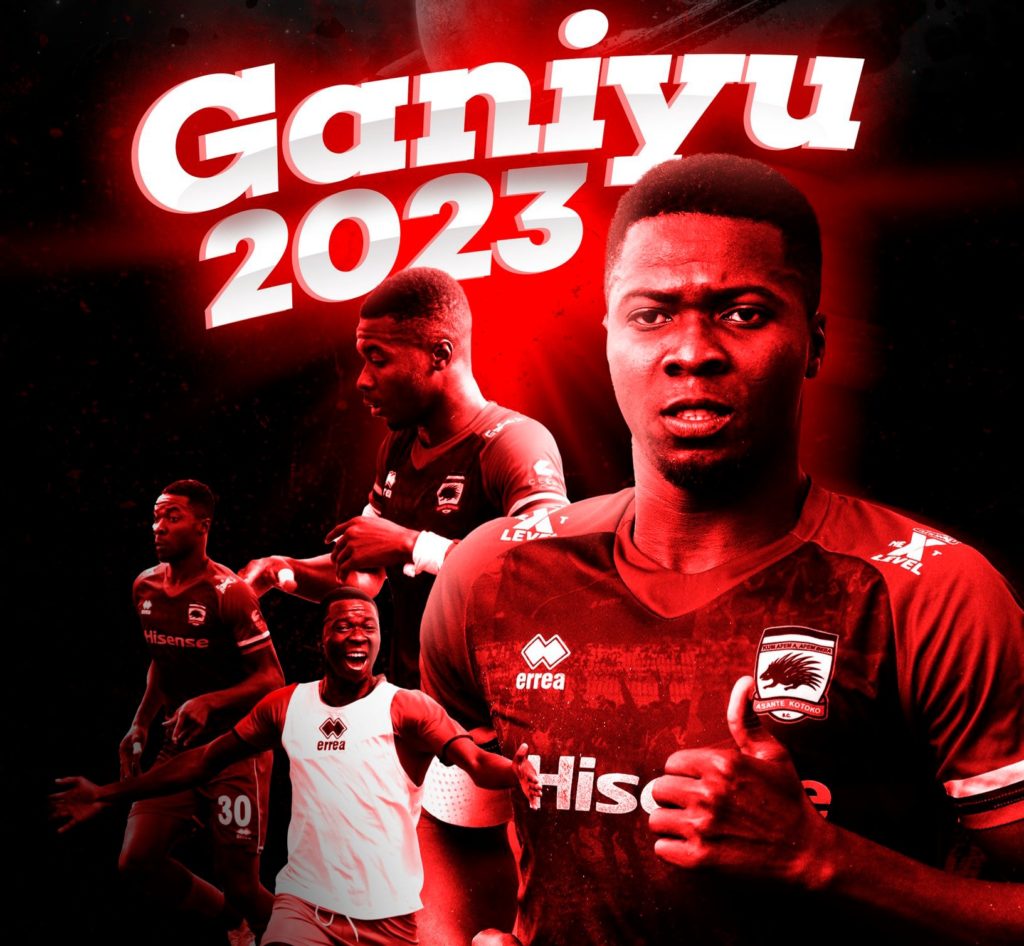 Asante Kotoko SC have announced the contract extension of stalwart defender Abdul Ganiu Ismail ahead of the new season.

The reliable centre back has inked a new two-year contract with the Porcupine Warriors which will see him at the club until 2023.

Ismail has been rewarded with the club's captaincy armband for the upcoming football season after his stellar performances last season.

The 25-year-old made an overall 37 appearances in all competitions where he scored four goals and also won the MVP award on two occasions.

Ismail earned a national team call up following his outstanding campaign and made his Black Stars debut in March against South Africa in the 2021 Africa Cup of Nations qualifications.

He went ahead to make appearances in the Ghana shirt in matches against Sao Tome and Principe and Ivory Coast respectively.