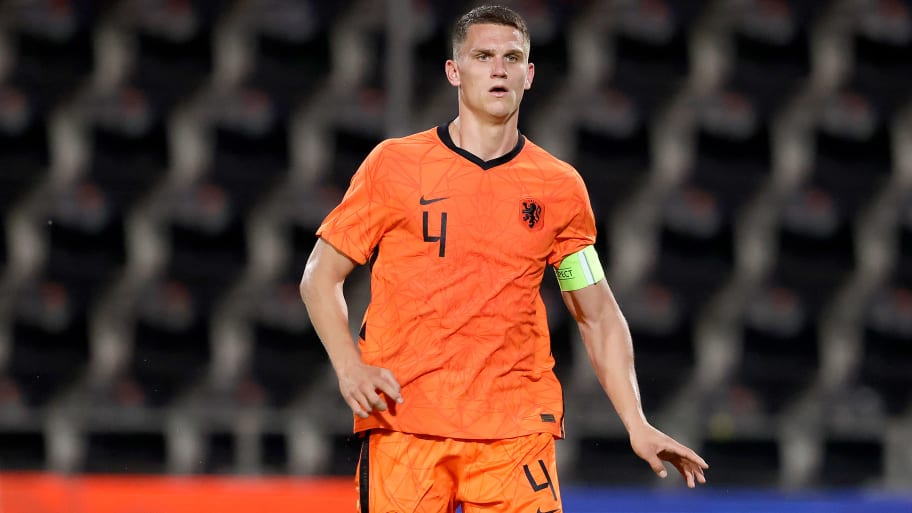 Newcastle have finalised the signing of Dutch centre-back Sven Botman from Lille.

The Magpies confirmed they had agreed a 'deal in principle' to sign the 22-year-old last month following the completion of his medical, waiting until the formalities of the deal had been finalised before officially announcing Botman as a new player.

That day is now here, with Newcastle officially unveiling the centre-back as the latest signing of the new era at St James' Park.

"I'm really happy - delighted - and I can't wait to start this new adventure," Botman said upon signing his five-year contract. "This is the best day of my life, to sign a contract with Newcastle United. It's a day I've worked hard for and I'm very excited.

"Newcastle had a long-term plan to get to the top, for both me and for the club, and they play in the Premier League which is the best league in Europe. The whole package is just perfect. I'm looking forward now to meeting the fans and also my new team-mates."

"At 22, he already has solid experience at the top level but he is at a great age to grow with this team. I am looking forward to getting to work with him and seeing him with his new team-mates."

This article was originally published on 90min as Sven Botman completes Newcastle transfer.