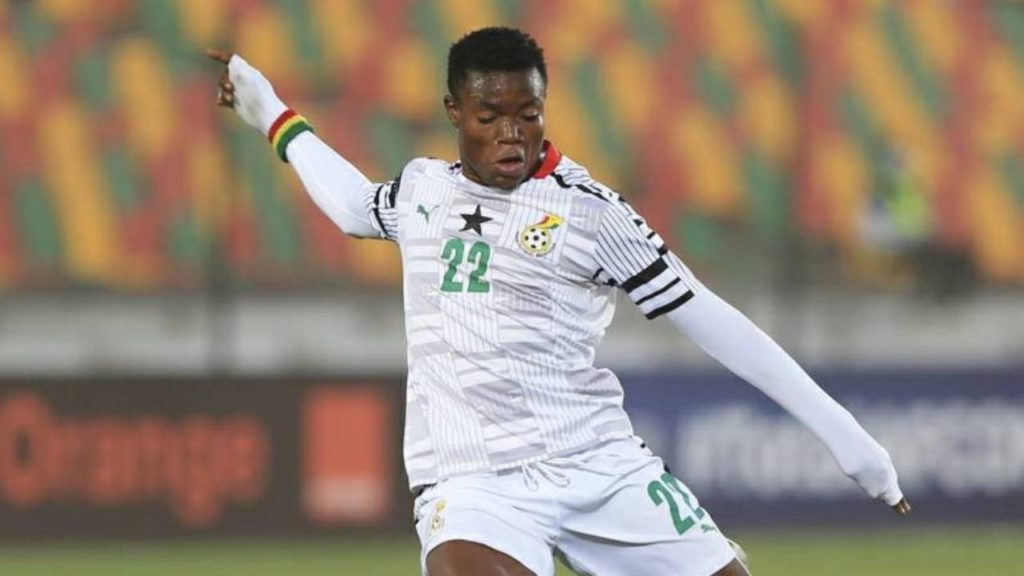 Teenager Fatawu Issahaku gave an impressive account of himself on his first appearance for the Ghana senior national team in the FIFA World Cup qualifier against Zimbabwe on Saturday.

The 17-year-old was confident, never afraid to take on opponents and make driving runs into the box.

He managed two shots on target, one coming from a long-range freekick. Being allowed to take the freekick was enough to evidence that the Issahaku is trusted by seniors in the team.

Issahaku has constantly earned Black Stars call-ups after winning the best player award as Ghana won U20 Africa Cup of Nations tournament in March this year.

However, it took him just four days training under Milovan Rajevac for the Serbian to trust and start him in the must win game at the Cape Coast Stadium.

He contributed to the 3-1 victory and should be proud of himself.