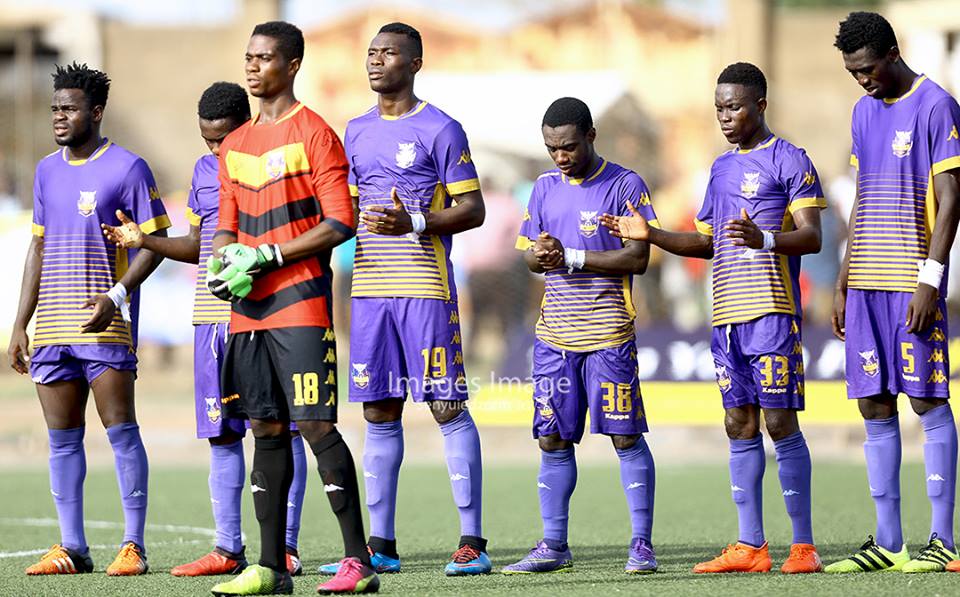 The Tema-based club, owned by disqualified GFA Presidential spirant Wilfred Osei Palmer, insists no club has qualified from the zone despite Accra Lions celebrating a historic promotion to the top-flight.

Tema Youth's intention is to stop Accra Lions from declaring themselves champions of the zone as they believe the Ghana Football Association has some explaining to do.

Tema Youth alleged that they lost points when Phar Rangers withdrawn and subsequently got suspended from Ghana football, but Accra Lions did not suffer a similar fate.

Tema Youth, who are chasing their return to the Ghanaian top-flight, are unhappy over claims of Lions securing their first-ever promotion six years after the club was founded.

They have taken to Twitter to question Lions' insistence on a Premier League qualification.

'Who at all is deceiving these people? Are you champions of the same league we all played or do you know something we don't know? Well, let's time decide'. The youth replied to a tweet from Accra Lions.

The two teams are in a neck-and-neck race for a slot in the Premier League next season.

Lions recorded a 3-1 win at Danbort FC on Sunday to lay claim of qualifying to the top-flight.