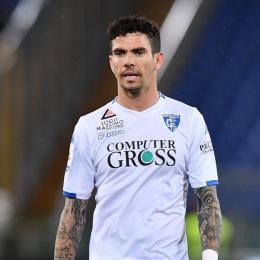 Back to Cagliari, after a thorough Empoli half-season loan spell, Brazilian forward Diego Farias (29), according to latest TMW rumours, has been targeted by five Serie A clubs: Atalanta, Fiorentina (both deeming him a backup target), Genoa, Sassuolo (which he used to play for back in 2013/14), and rookie side Lecce. Former Chievo Verona hitman is currently on a deal with Casteddu until June 2021.