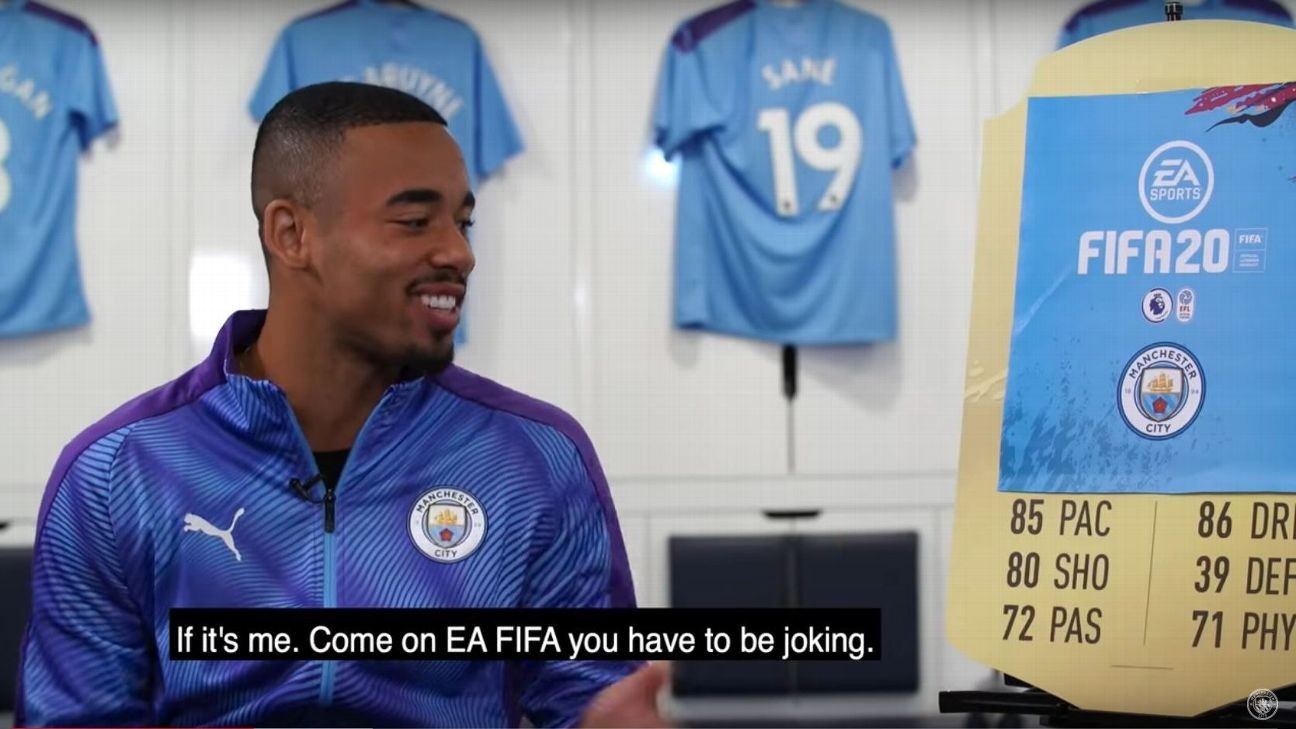 The Exploding Heads are back with this hilarious rendition of why VAR is not only ruining the game of football, but life outside of the pitch too.

Jump to: Did someone say FIFA Foam Party? | AC Milan give No. 100 shirt to fan celebrating 100th birthday

With the release of FIFA 20 imminent, producers EA Sports have revealed the ratings for the top 100 players in this year's game.

Did someone say FIFA Foam Party?

... Ready to get wet'n'wild at our famous Freshers Foam Party on September, 11th?! 🙌 . ✔️ UK's biggest foam cannon💨 ✔️ Giant beach inflatables🏖 ✔️ FIFA Anthems⚽️🎶 ✔️ Dress Code = Beach Wear😎 ✔️ Best late night drinks deals in Stirling💁‍♀️ . 🎟£5 Advance Tickets via @skiddleuk , click the link in our bio👌 . That's right folks... the event will feature nostalgic celebration of anthems from the epic video game franchise FIFA 🎮⚽🎶🔊... including hits from artists such as Avicii, Dizzee Rascal, MGMT, Calvin Harris, Kasabian and Disclosure to name a few 🙌... all alongside a mix of club classics & 00's chart toppers w/ @rossmcewandj 👌 . Don't want to get wet? Fear not, we have a dedicated dry zone at top bar😊 . This is not to be missed! See you on the dance floor, it's where everyone else will be😘 #freshers2019 #foamparty #fifaanthems #inflatables #duskloyal #duskstirling #mainevent

If you've ever hankered after spending an entire night gyrating wildly to the songs played over FIFA menu and loading screens then we've got some terrific news for you -- but you'll have to be quick!

Dusk Nightclub in Stirling, Scotland are currently gearing up to host a theme night dedicated to songs that have graced the soundtrack of all the various FIFA games over the years.

Dusk's big FIFA Anthem night is set to take place on Wednesday, Sept. 11 and will also feature "the world's biggest foam cannon" and a barrage of beach balls.

AC Milan give No. 100 shirt to fan celebrating 100th birthday

We're not crying, you are ❤🖤
Check out the surprise we made to 100-year-old Ines, who has been supporting us for more than 80 years 💯

AC Milan have surprised one of their oldest fans after she brought up her century recently.

Ines has been supporting the Rossoneri for eight decades so the club felt it only right to send her a special gift on her 100th birthday -- a personalised shirt signed by the entire squad.

One hundred years young and still in fine fettle.

In fact, we wouldn't be surprised to see her on the bench for Milan's next home game.