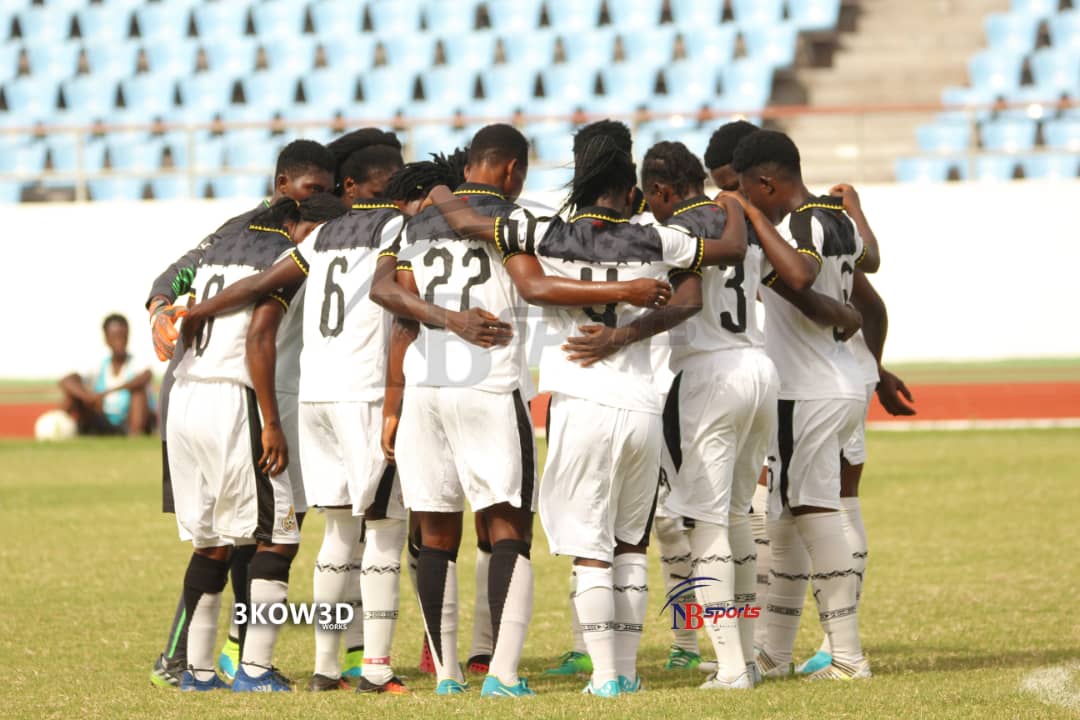 Ghana’s Black Queens have progressed to the next stage of the Tokyo 2020 Olympic qualifiers after defeating Gabon 2-0 in the second leg at the Accra Sports Stadium.

In both legs the Queens progressed on a 5-0 aggregate.

The Black Queens looked favorites heading into the game after taking a comfortable result in the first leg.

Captain of the side Portia Boakye scored the opening goal for Ghana in the 15th minute to increase the tally for the Ghanaian side who had dominated the game in the opening minutes.

The Queens could have scored more on goals in the game but they failed to capitalize on the chances created with Pokua been the worst culprit.

Juliet Acheampong’s shot from 20 yards found the net beating the goalie in post to increase the tally for the Black Queens.

Ghana will face either Kenya or Malawi in the next round of the qualifiers.