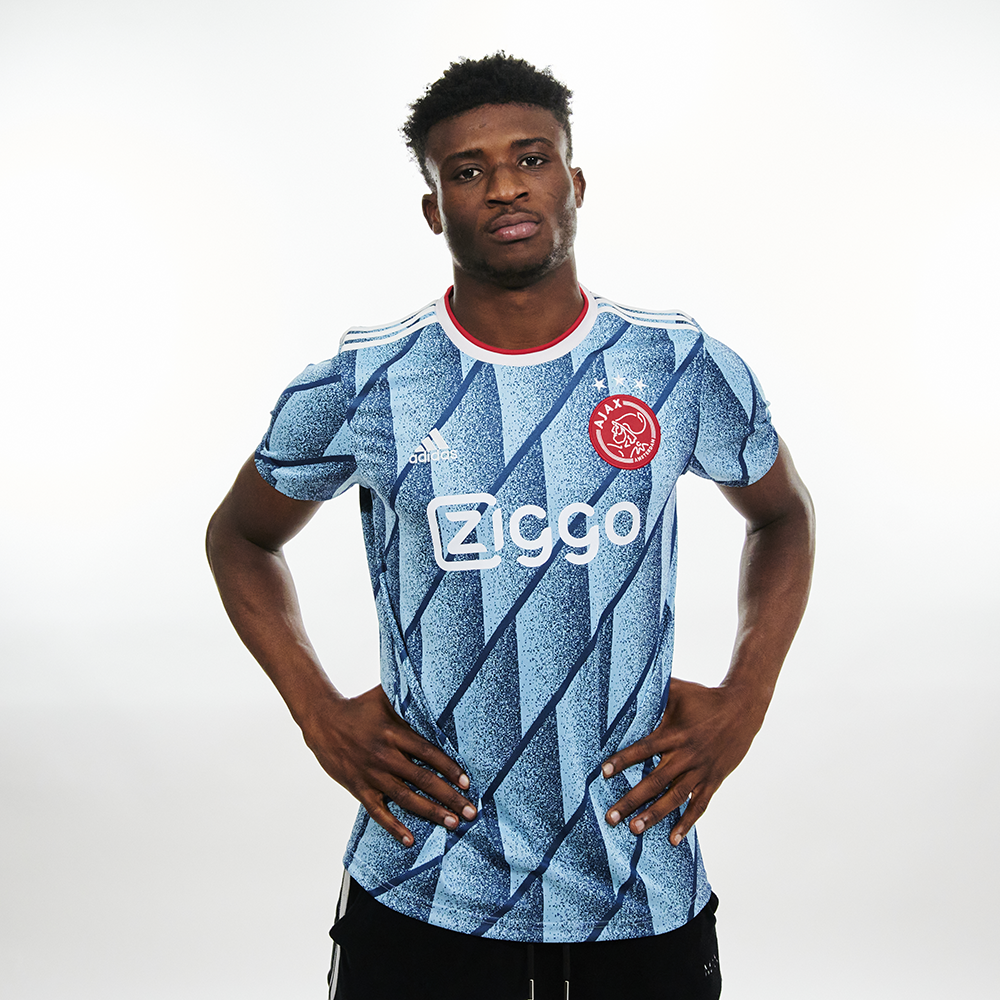 Mohammed Kudus is yet to start training with Ajax Amsterdam despite reports by a section of the Dutch media claiming that Ghana prodigy has joined his new team-mates in training.

The 19-year-old is understood to have been given some few days off by Ajax as he has only just come from a long season in Denmark from where he joined the Amsterdam-based side.

With the season finishing in Denmark just one week ago, Kudus has been given more time rest and recover before starting training with Ajax.

This comes after a Dutch newspaper reported that sports journalist, Mike Verweij had watched his  first training at Ajax and even made predictions about Ghana's highly rated youngster.

The conclusions have been rubbished as the Ghanaian is yet to hit the ground running at Ajax.

Kudus joined the Eredivisie giants on a five-year deal from Danish side FC Nordsjælland in a deal worth €9 million.

The highly-rated midfielder is one of the exciting talents plucked by the four-three time European champions ahead of the forthcoming campaign.

Kudus netted 12 goals and provided 1 assist in 28 matches in all competitions for FC Nordsjælland last term.