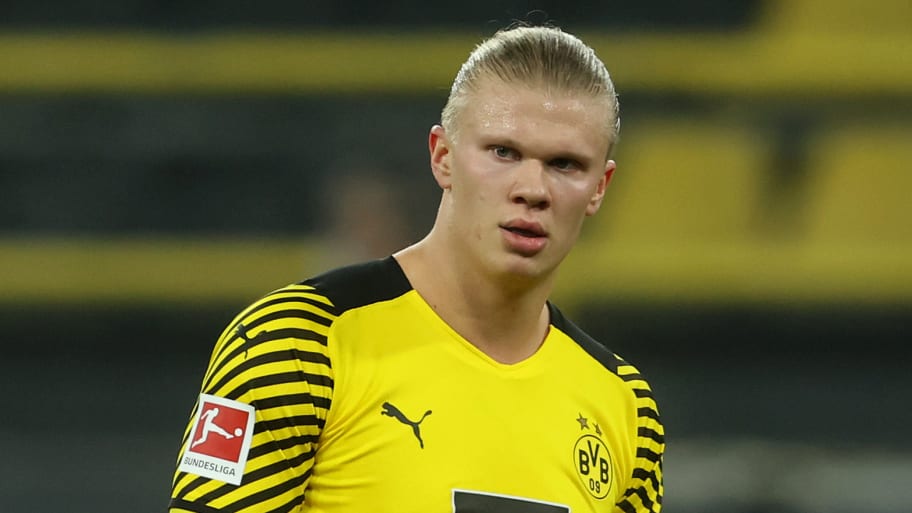 Welcome to the 90min Saturday live blog - where we're talking all things transfers.

The chatter should die down a little this weekend as games take place all over Europe, but there's still plenty to sink our teeth into – particularly now Erling Haaland has revealed Borussia Dortmund are putting pressure on him to sign a new deal.

There's also talk of a new short-term contract for Kylian Mbappe at PSG, which may force long-term admirers Real Madrid to pay a fee should they want to sign him this summer.

Philippe Coutinho's move to Aston Villa remains the most high-profile deal of the window so far, but expect to see a few more big names sort their future between now and the end of the month.

Follow our live blog below for all the latest transfer updates from around the Premier League and across Europe's biggest clubs...

"I have said from the beginning that I want to focus on football, because that is when I am at my best, not when other things come into my mind.

"Now they have put pressure for a while. So it is time to get things started. All I want to do is to play football, but I can't do that now."

Hear what Haaland had to say in full below...

8.35am - Haaland: Dortmund putting pressure on me

Borussia Dortmund dismantled SC Freiburg 5-1 in the Bundesliga last night, with Haaland grabbing a brace in a routine and comprehensive win.

But the victory was quickly forgotten about when the Norwegian spoke to Jan-Aage Fjortoft after the game had finished, where he revealed the club are putting the pressure on him to sort his future.

"The last six months, I have chosen not to say anything out of respect for Dortmund," Haaland told Viaplay. "But now the club has started to pressure me into making a decision, but all I want to do is to play football.

Welcome back to another day of transfer fun – where we start with a huge update from one of the most wanted strikers in the world...

This article was originally published on 90min as Transfer news LIVE: Haaland speaks on Dortmund future.