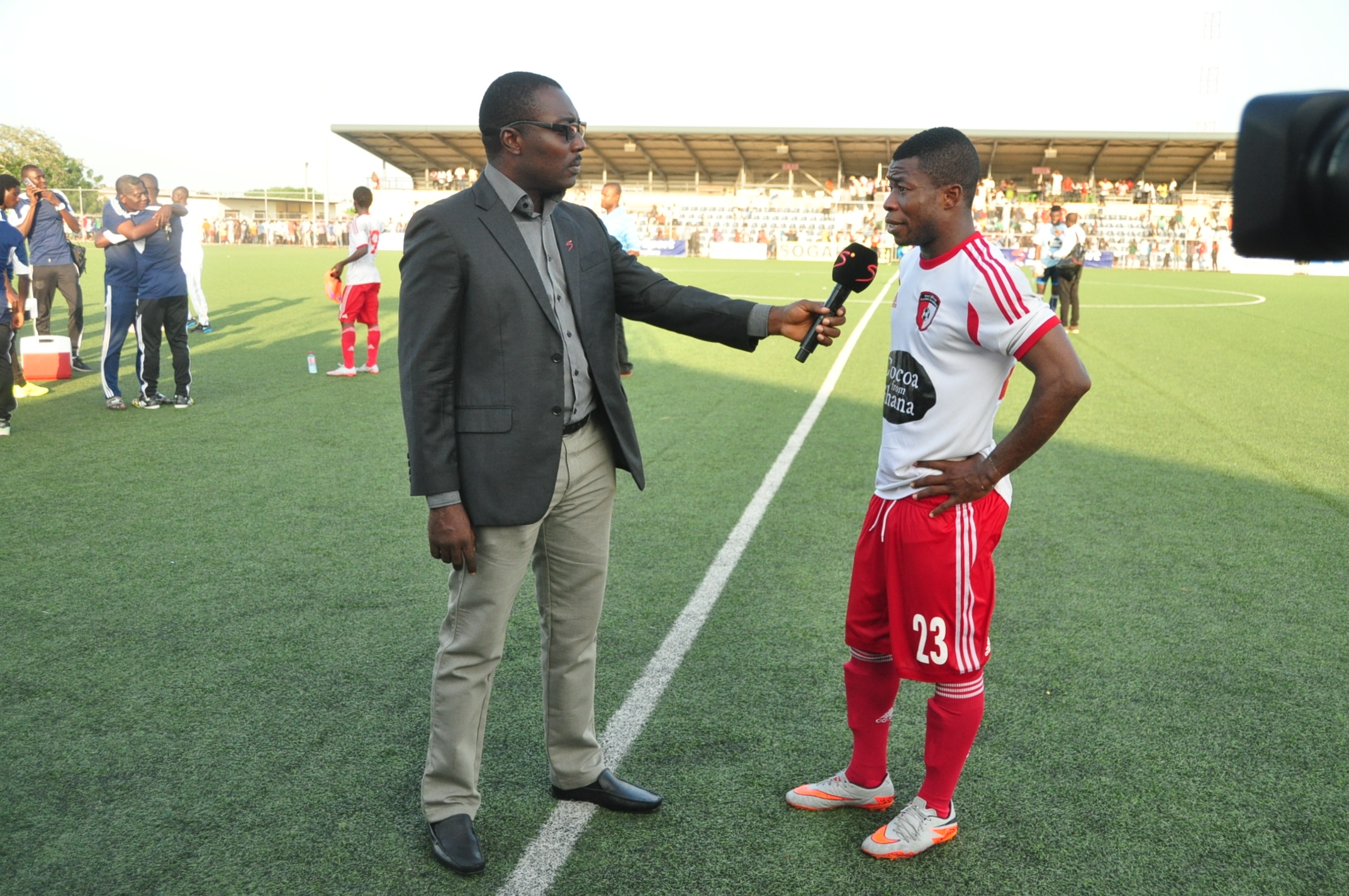 Striker Komlan Agbeniadan was named Man of the Match in Saturday's 3-0 win over Heats of Oak.

The Togo striker hit a brace and also worked his socks off in the big win at the WAFA Stadium in Sogakope.

Charles Boateng scored in between his two goals as WAFA recorded their first-ever Premier League win over Hearts of Oak.