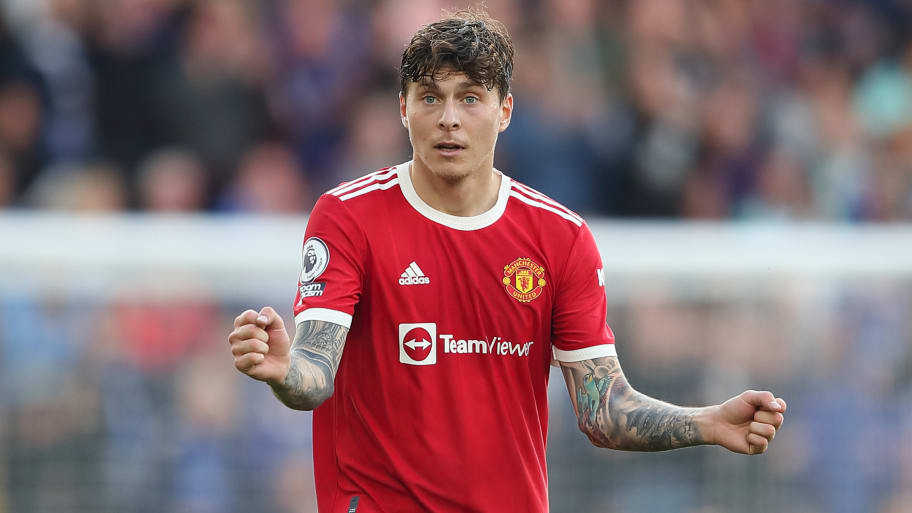 The home of Manchester United defender Victor Lindelof was burgled while he was playing against Brentford on Wednesday night.

The Swede was in west London for United's rescheduled Premier League game against the Bees, from which they emerged with a 3-1 win thanks to second-half goals from Anthony Elanga, Mason Greenwood and Marcus Rashford.

But while that was game going on, Lindelof's wife Maja and young family were at home as thieves attempted to break in - fortunately they were not injured after locking themselves in a room.

Confirming the ordeal, United said in a statement: "We can confirm that a break-in occurred at Victor Lindelof’s house during the away game against Brentford. His family, who were at home at the time, were unhurt but clearly shaken.

"This was a distressing experience for them, and for Victor when he learned of it after the game, and the club is providing them with our full support.

28-year-old Lindelof, whose wife posted on Instagram to confirm that she and the children were unhurt and back in Sweden with family, won't feature against West Ham this weekend, with interim boss Ralf Rangnick confirming he'd agreed to a period of absence.

"Victor said to me right now he needs to stay at home, he doesn't want to leave his wife and family on their own, which I can fully understand, being a father of two children myself," Rangnick said. "We agreed he will not be on duty tomorrow for the game."

The break-in comes just weeks after Manchester City defender Joao Cancelo was attacked by intruders at his home. The 27-year-old subsequently posted pictures of a facial injury he received in the incident.

These events are unfortunately not isolated, with many high-profile players from the Manchester and Merseyside areas targeted by thieves in recent years.

This article was originally published on 90min as Victor Lindelof's home burgled during Man Utd game at Brentford.