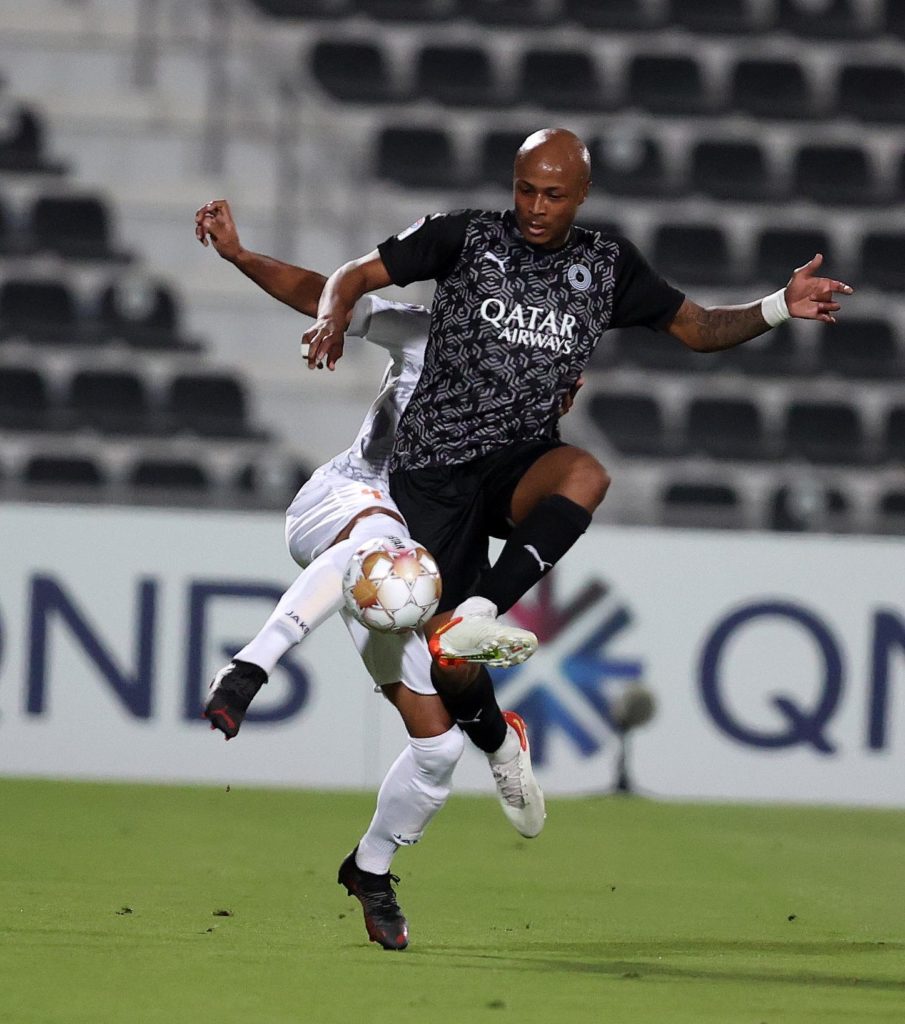 Ayew in the 49th minute beat the goalkeeper with a well-placed shot from close range as Al Sadd beat Umm Salal 3-1 away from home.

The win means Al Sadd remain top of the league, three points ahead of their closest rivals Al-Duhail.