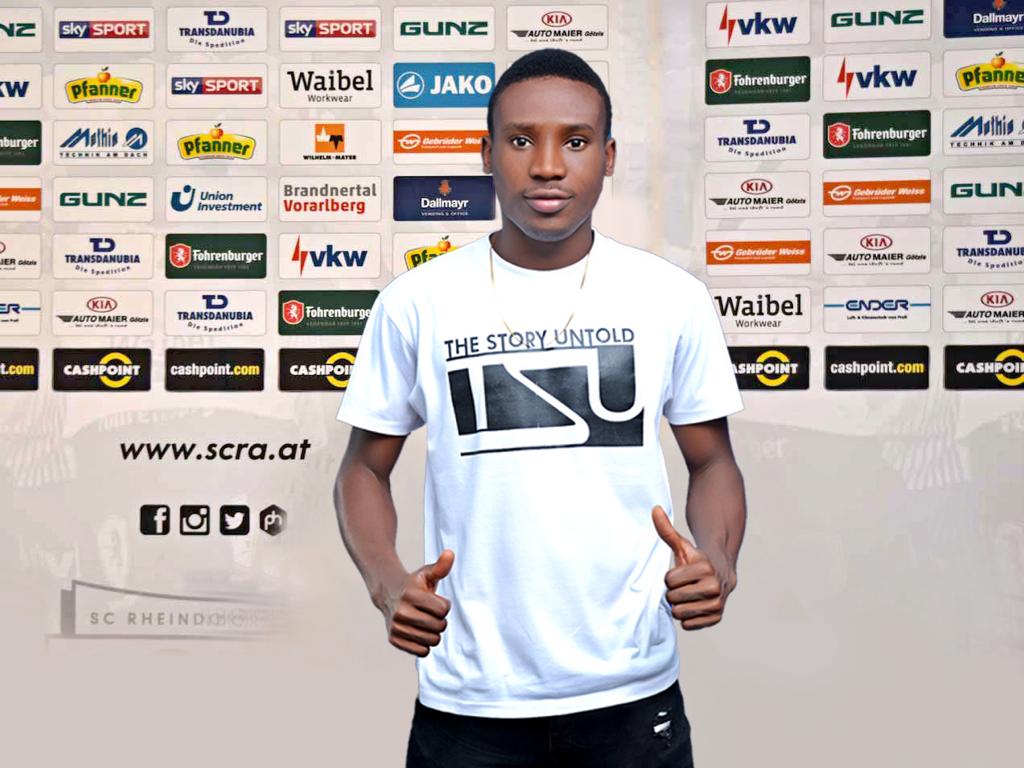 The 18-year-old has signed a one-year loan deal with the Austrian Bundesliga side from Medeama.

This is a major career leap for the pacy winger who will be taking his first step in European football.