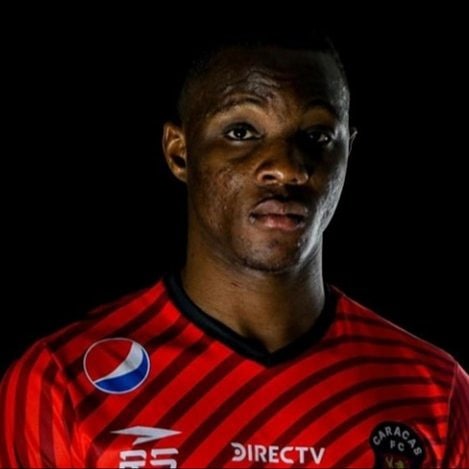 The Ghanaian international joined Caracas FC on a three year deal from FK Senica in Slovakia. Bonsu scored four goals in four matches for the junior side Malacky and Senica.

In a video released by Caracas FC on his unveiling, Bonsu spoke in his local dialect, emphasising his skills set and what he brings to the team. The short video had scenes from West Africa, Ghana, showing young talents playing football.

"You don't know me. You don't my skills, don't worry, I show you what I have got. My name is Osei Bonsu, I have joined Caracas."

The 19 year old will be playing for Caracas FC in the South America Champions League known as Copa Libertadores, in Group H with the likes of Argentina giants Boca Juniors, and Libertad Asuncion from Paraguay.