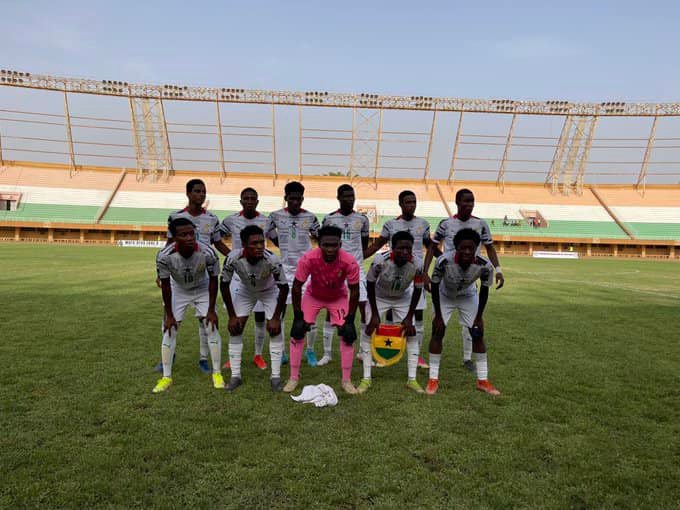 Ghana have been eliminated from the WAFU U20 Championship after losing to Burkina Faso in their final group game on Saturday.

The Black Satellites were hoping to win the tournament for the second time in a row, but they were defeated 2-1.

They had lost their first game to Nigeria and needed to win against Burkina Faso.

The defeat means they will not advance to the next round and will also miss out on qualification for the Africa Cup of Nations, which they won last year.

Also, they will not be at the U20 World Cup.

Burkina Faso took the lead in the 33rd minute but Black Satellites responded with an equalizer just before halftime, through Alex Sarfo.

The Black Satellites' hopes were dashed when the Burkinabe scored the game-winning goal in the 93rd minute.