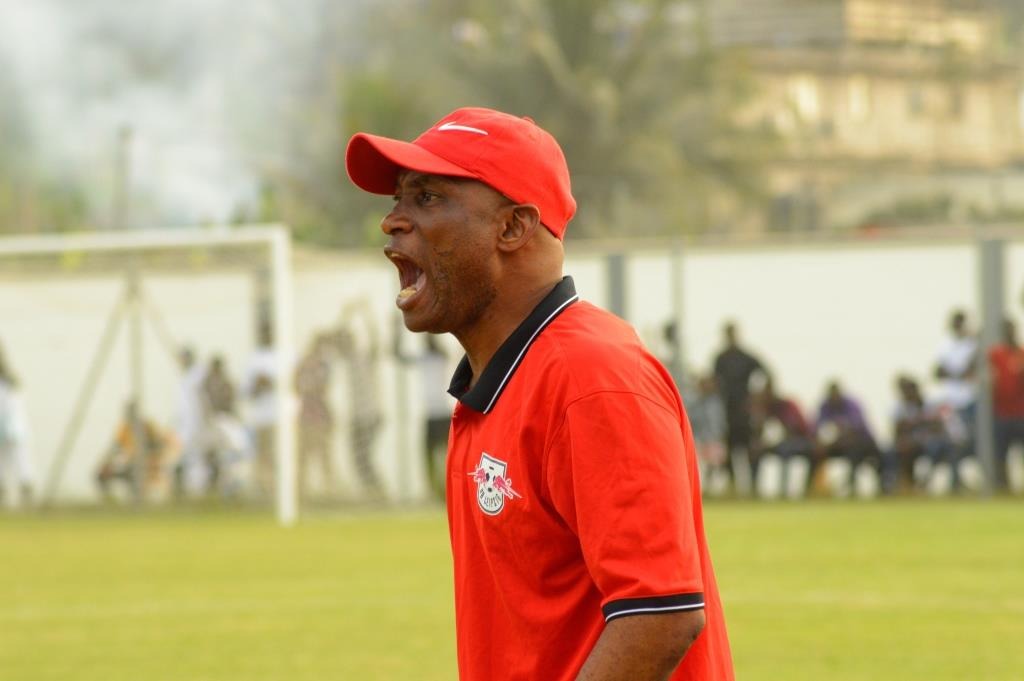 The Academy Boys failed to maintain the momentum after last week's mammoth 6-1 win over AshantiGold at home.

WAFA ended the first half 1-1 but conceded three goals in the second period to capitulate.

''I don't believe in attributions but I think the rain caused us a lot because my boys couldn't stay on their feet- they were slipping most of the time and apart from that too, I think we lost a bit of a concentration at the back especially when we were on the offence to go and score,'' he said at the post-match conference.

''I think they left so many people behind [inside our half] and anytime we lost the ball there, they quickly took advantage of that. It's part of the game.''