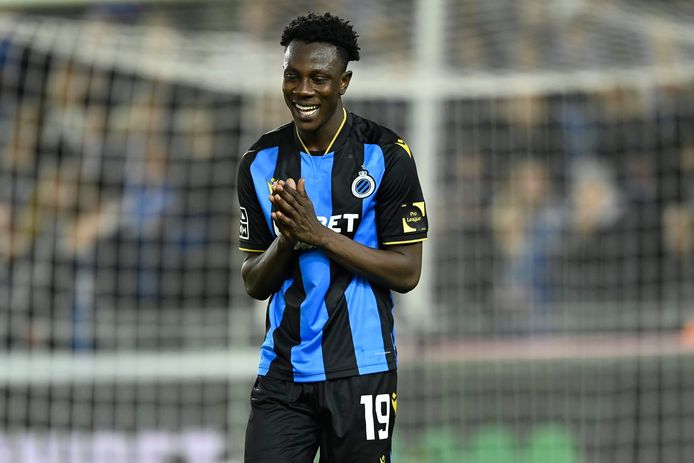 The Ghanaian midfielder scored his first goal in the competition in a 4-0 win over Porto last month, and he opened the scoring against the Spanish side on Tuesday.

The former Barcelona forward doubled their lead with a side-footed finish from Tajon Buchanan's cross.

Atletico Madrid's Antoine Griezmann hit the crossbar with a penalty in only his second start of the season.

Club Bruges leads Group B with a six-point lead.