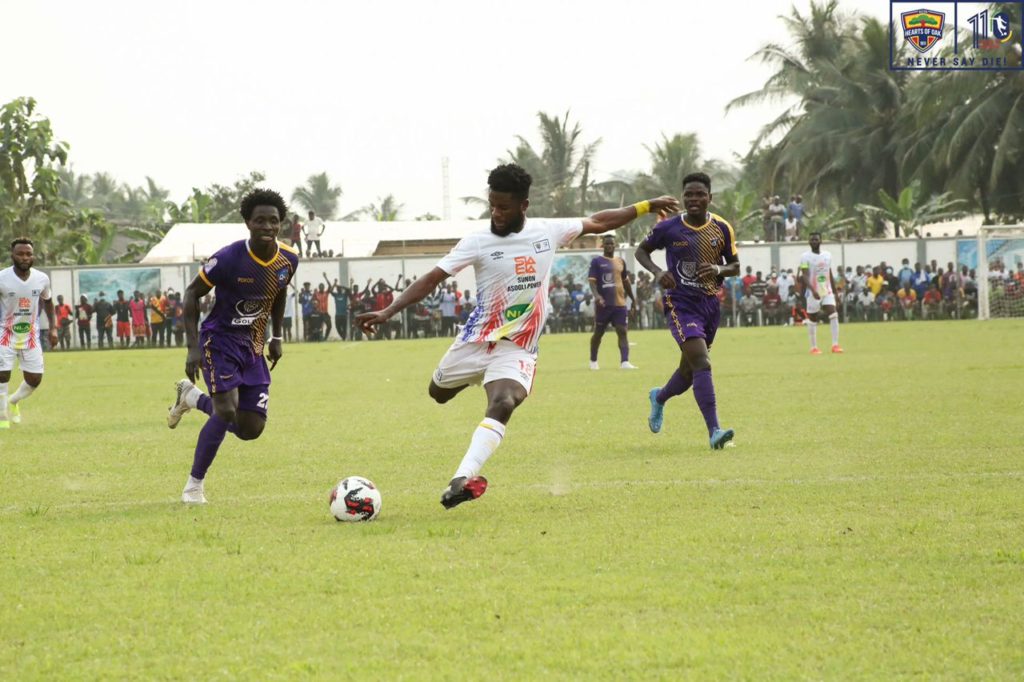 The defeat ends Hearts of Oak’s unbeaten run, as it is their first since November 2021, and means they remain in seventh place.