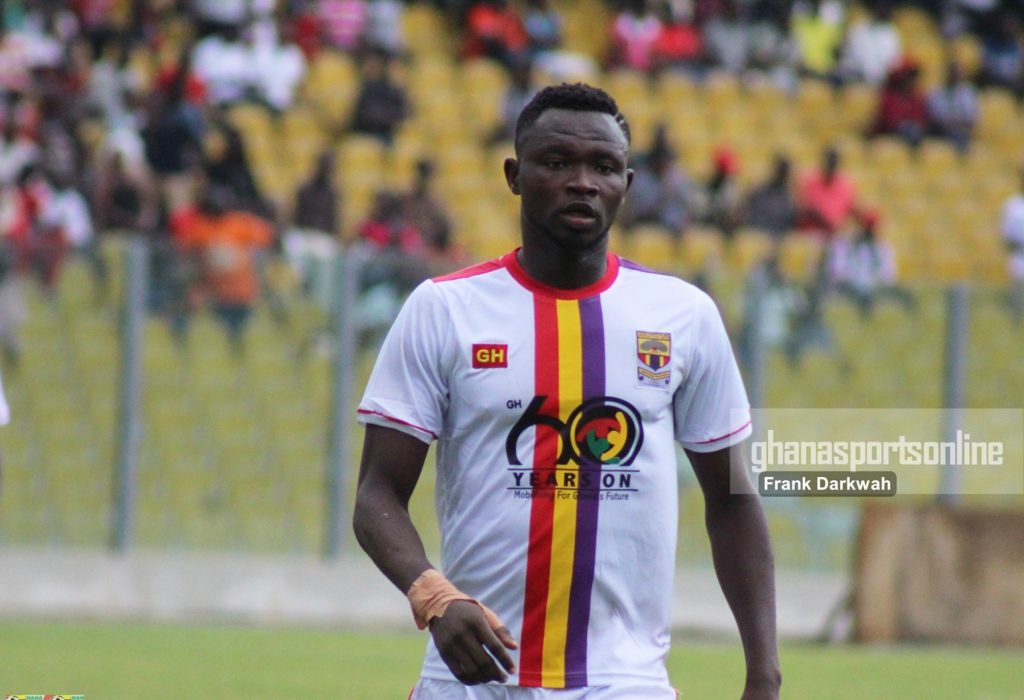 Former Hearts of Oak central defender Vincent Atinga Adae has expressed his excitement playing for the Ghanaian giants before leaving for abroad.

Atinga currently playing in Kuwait for Al Shabab SC joined the Phobians in 2015 from Ebusua Dwarfs and spent two years in the capital club.

The 26-year-old says he did not think twice when the 2004 CAF Confederation Cup winners came knocking at his door.

"It is every player’s dream to play for a a great club for exposure and I did not have a second thought when the offer came because I knew I would get a bigger platform to showcase my talent with Hearts of Oak. It was a great feeling." he told ghsportsnews.com

Atinga left Hearts of Oak in 2017 after helping Ghana to clinch the WAFU Cup of Nations where he scored twice during the tournament.