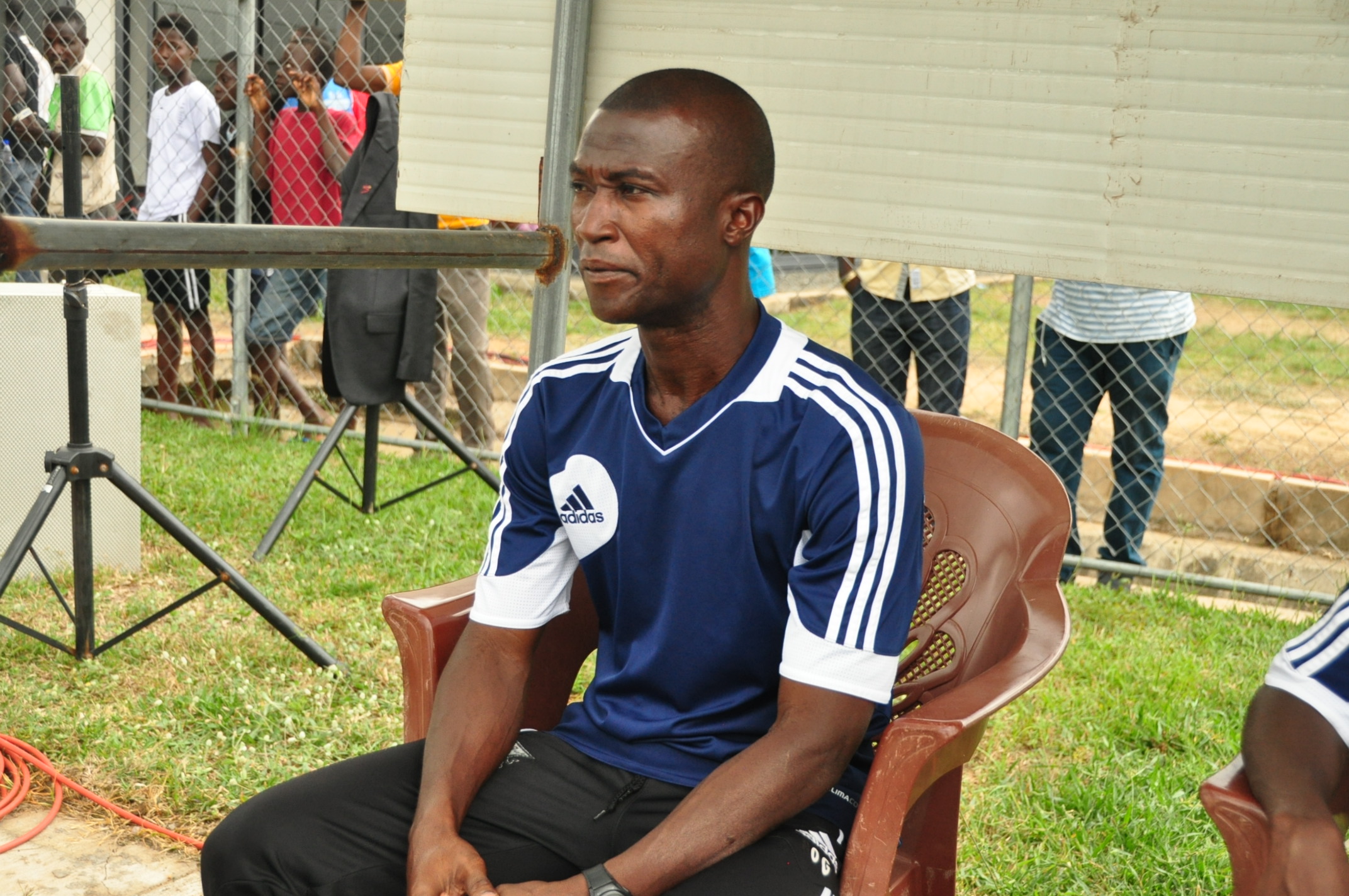 WAFA SC head coach Akakpo Patron praised his players for ending their hoodoo against Hearts of Oak with a comprehensive 3-0 win on Saturday at home in the Ghana Premier League.

The Academy Boys scored all three goals in the first half to record their first-ever win over the Phobians in 11 outings.

Agbeniadan finished off another fine move to slot in the third in the 26th minute.

"Today this afternoon you guys have seen that that history has happened so congratulations to our boys for the massive victory,” Patron, a Ghana Premier Legend with Kotoko and GHAPOHA, said at the post match conference.

"One thing is that for the past weeks we have been creating chances and it has been like some spell on us- difficult to score and some weeks things changes and the goals started coming.

"We create a lot of- you can see in 25 minutes we buried them [Hearts of Oak] and the second half we came back again and you can see we created a lot of chances if the boys had taken those because they were clear cut chances."

WAFA improved to fifth place but could slip further if the outcomes of Sunday’s round of matches do not go their way.