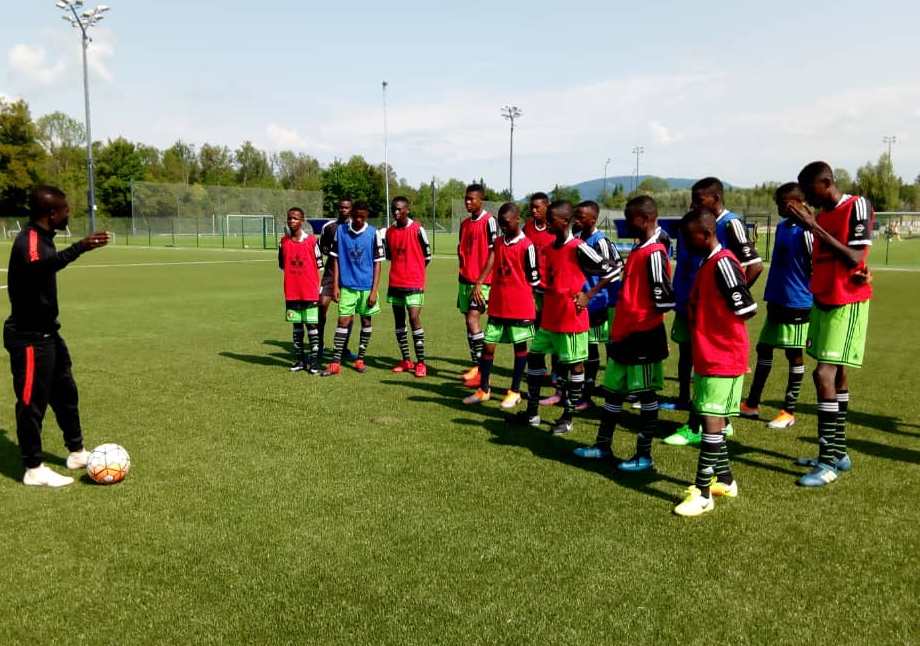 WAFA U16 training in Salzburg, Austria.

WAFA SC's U16 have been training in Salzburg to adapt to the conditions before their title defence of the Next Generation Trophy.

The Sogakope-based side arrived on Friday and have been working out to get prepared for the assignment.

Coach Sadiq Abubakar and his selected 20 players have had training sessions to get the players ready.

WAFA will open their campaign on Thursday against Spanish side Valencia and then New York Red Bulls.

Last year, the teenagers defeated Red Bull Brasil 2-0 to win the tournament for the first time.

AUSTRIA TRIP: #WAFAcademy Under-16s have been training in Salzburg to acclimatize before the start of the 2019 Next Generation Trophy.

The defending champions will open their Group C campaign against @valenciacf and @NewYorkRedBulls on Thursday. pic.twitter.com/dF4eCpBUEo