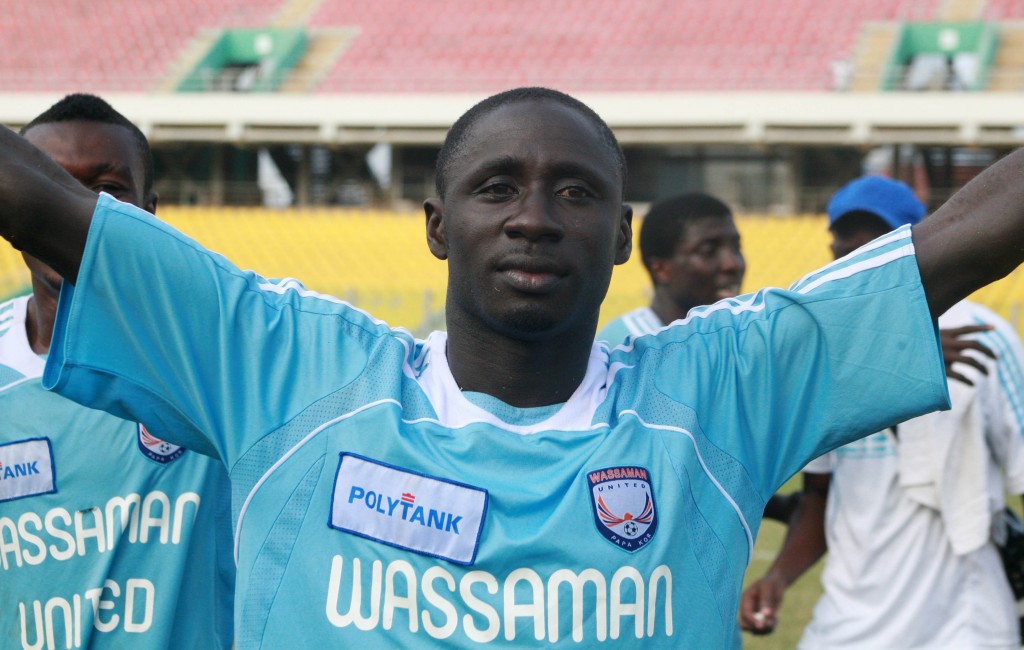 Wassaman FC and Deportivo FC recorded victories in the opening rounds of the Zone II promotional play-offs on Saturday afternoon.

A brace from Ernest Okyere and an effort from Prince Agyemang helped Wassaman FC to a 3-1 victory over ten-man Real Tarkwa United at the Accra Sports Stadium.

Tarkwa United opened the scoring after 20 minutes but Agyemang pulled even for Wassaman.

Okyere put Paa Kwasi Fabien's side 2-1 up and later put the game beyond their opponents with the third goal.

Elsewhere at the Tema Park, a lone strike from Gabriel Armah helped Kumasi-based Deportivo FC to a slender 1-0 win over Dunkwa United.

Two more matches will be played to determine which team will join Bechem United and Tema Youth in the Premier League next season.