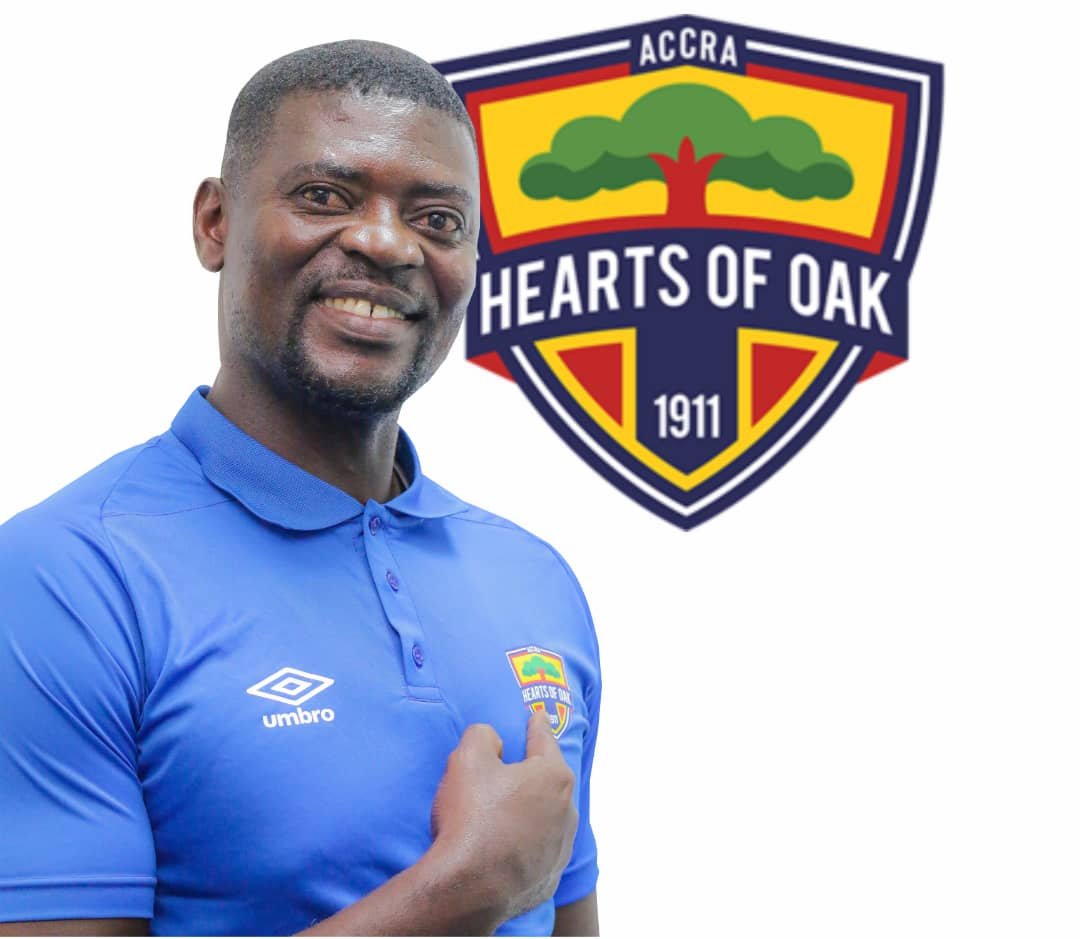 Hearts of Oak coach Samuel Boadu has urged fans to continue supporting and praying for them as they aim to excel in the Caf Champions League next season.

The Phobians are going to Africa full of confidence after winning the domestic double.

Hearts won the Ghana Premier League last month and added the FA Cup to it following victory in the final on Sunday against AshantiGold.

“What I want from them [the fans] is, they should keep supporting [Hearts of Oak]," Boadu said.

“Now the bigger one is ahead and it is my first time participating in such championship."

"We need your prayers and we want them to come on board to support Togbe Afede and the board members of Hearts of Oak."

“I love the Hearts of Oak family, I need them, we need them.”

Boadu has transformed Hearts into a winsome team. Since his arrival in March, Hearts have played exceptional football, that has produced their first double since 2000.

Hearts have won more doubles (6) than any club in the history of Ghana football.