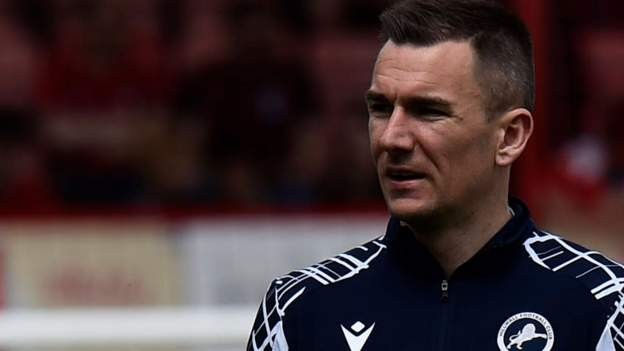 The 28-year-old, who was out of contract with the London club, moves to the Hawthorns on a four-year deal.

He made 260 appearances and scored 44 goals for Millwall over three spells, which included two loan stints before joining from Wolves permanently in the summer of 2017.

West Brom boss Steve Bruce said Wallace "will be a massive asset" for his side.

"I'm absolutely delighted to get him through the door," Bruce told the club website.external-link

"He is somebody who I've admired for a long time and have tried to sign before. He's got pace, power, penetration in the final third and, above all, is a top pro."

Wallace has been an instrumental figure at the Den since first arriving in 2016, and it was in his second loan stay that he helped them earn promotion back to the Championship from League One in 2017.

Millwall say they offered Wallace a new deal, but added that the attacker "decided to embark on a new challenge" and that he "departs as a Lions legend".

"He has been a superb servant to Millwall Football Club with his exemplary personality on and off the pitch and will forever hold a special place in the club's history," the club said in a statement.external-link