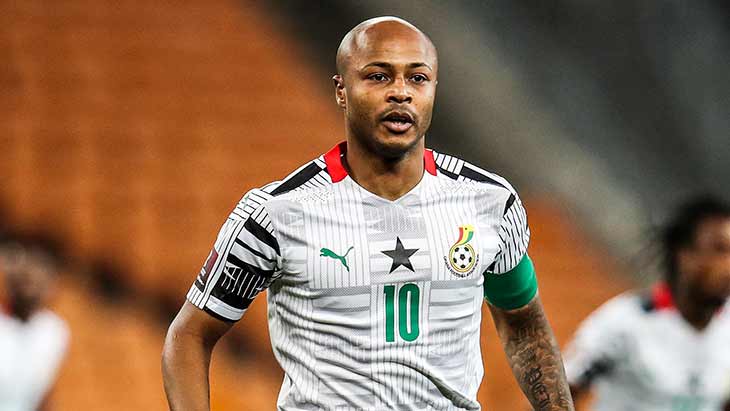 Ghana will face five-time world champions Brazil in an international friendly this month as both countries prepare for the 2022 World Cup, which is scheduled to begin on November 20.

It will be Ghana and Brazil's first meeting since the two giants of their respective continents met in an international friendly in London in 2011. Brazil won 1-0, extending their senior international winning streak over Ghana to four games.

Andre Ayew was among the key Ghanaian players who did not play in the game at Fulham's Craven Cottage. He was unable to play due to an injury, and his absence was felt deeply by the Black Stars.

That means Andre Ayew will face Brazil for the second time in his career on September 23rd. On the day, he will wear the captain's armband, as he did the first time he faced the South Americans. Let's take a look back at what happened the first time Andre Ayew led Ghana against Brazil.

On October 16, 2009, Andre Ayew led Ghana's U20 team, known as the Black Satellites, onto the field in Cairo International Stadium for the 2009 FIFA U20 World Cup final against Brazil.

Andre Ayew and his teammates had largely exceeded expectations by reaching the final, but there was a desire to make one last push to become champions.

Brazil were overwhelming favourites, and many expected them to win when Ghana had a player sent off in the first half. Defender Daniel Addo was given his marching orders in the 37th minute.

However, Black Satellites, led by an inspirational captain Andre Ayew, survived the Brazilian onslaught and forced the final to be decided by a tense penalty shootout. 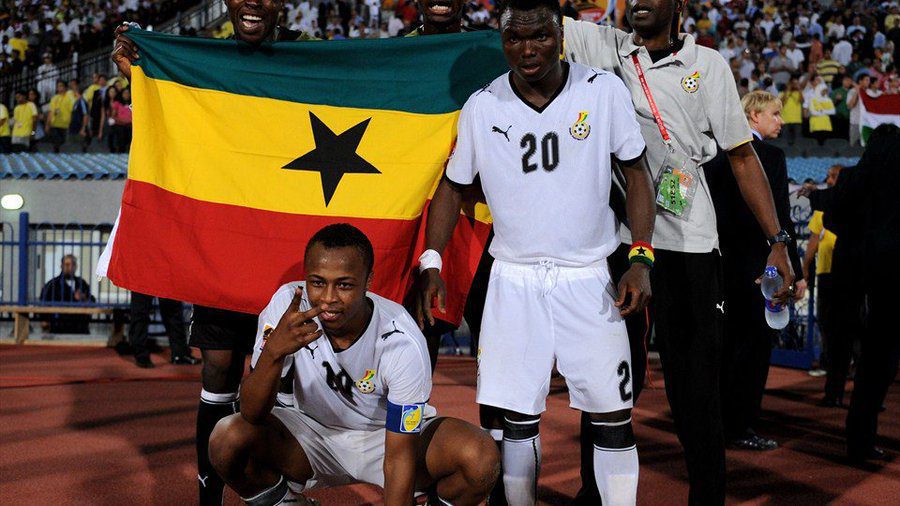 Andre Ayew left the stadium with the famous U20 trophy, which remains his greatest achievement while wearing the Ghana jersey.

The game will be played in France at Le Havre's Stade Oceane, which has a capacity of 25,178 all-seated.

Although it is a friendly match, Andre Ayew is determined to go all out and defeat the Brazilians for the second time as a confidence booster for the Black Stars ahead of their November trip to Qatar.

Ghana will face Portugal, South Korea, and Uruguay in the group stage.