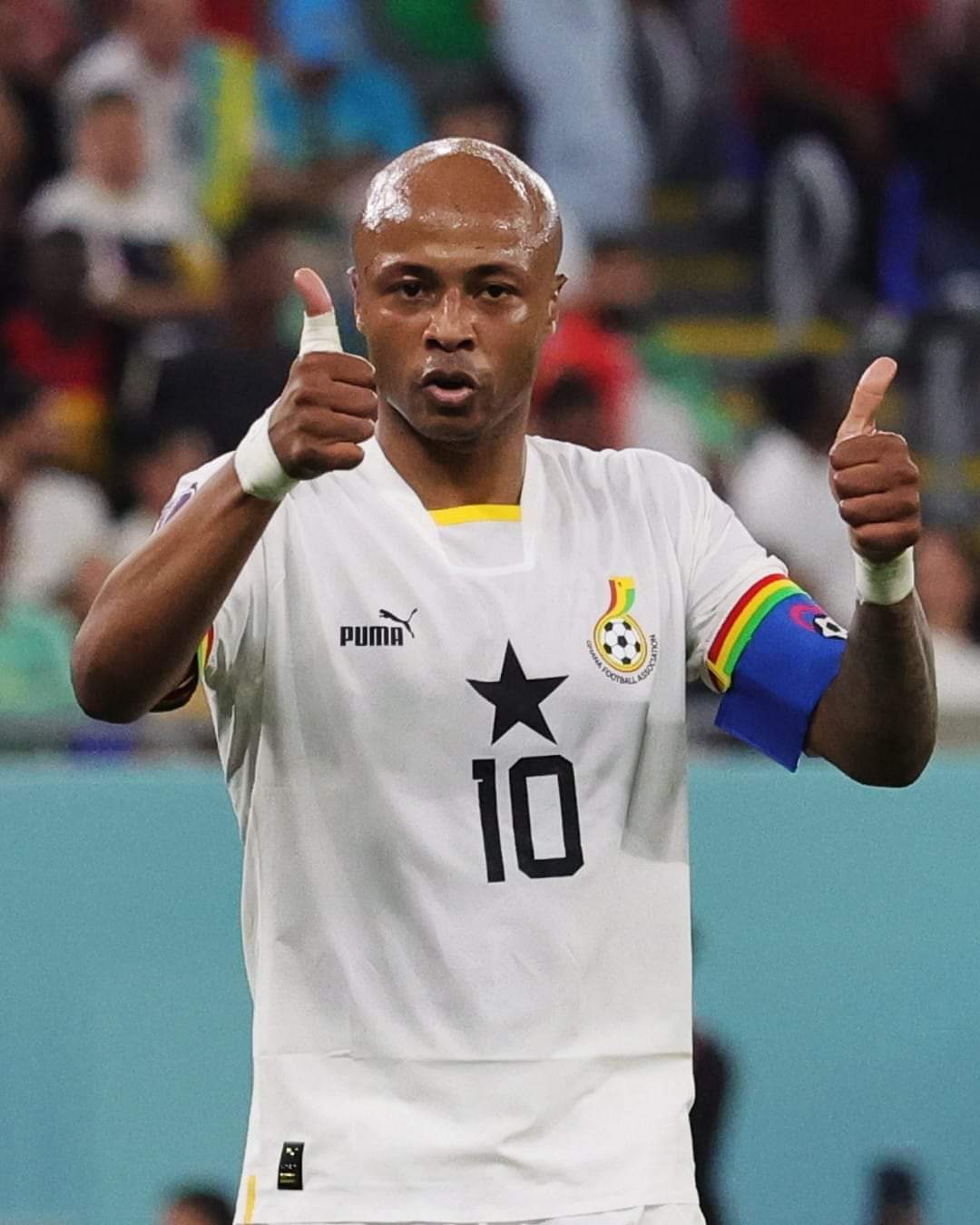 Former Ghana captain Asamoah Gyan has heaped praise on Andre Ayew saying "he is the man for the big occasion" after he scored in his country's controversial 3-2 defeat to Portugal in the World Cup on Thursday night.

The Al Sadd man connected beautifully from Mohammed Kudus cross to put the Ghanaians tied at 1-1 in the second half after Cristiano Ronaldo's controversial penalty.

Andre has consistently stepped up to the plate on the global stage and that's impressive given that he's not even a forward - an attribute that excites former international teammates Asamoah Gyan.

"I think he is the man for the big occasion. [24] goals and he's not even a center forward, I think that is impressive." he is quoted by SuperSportTV