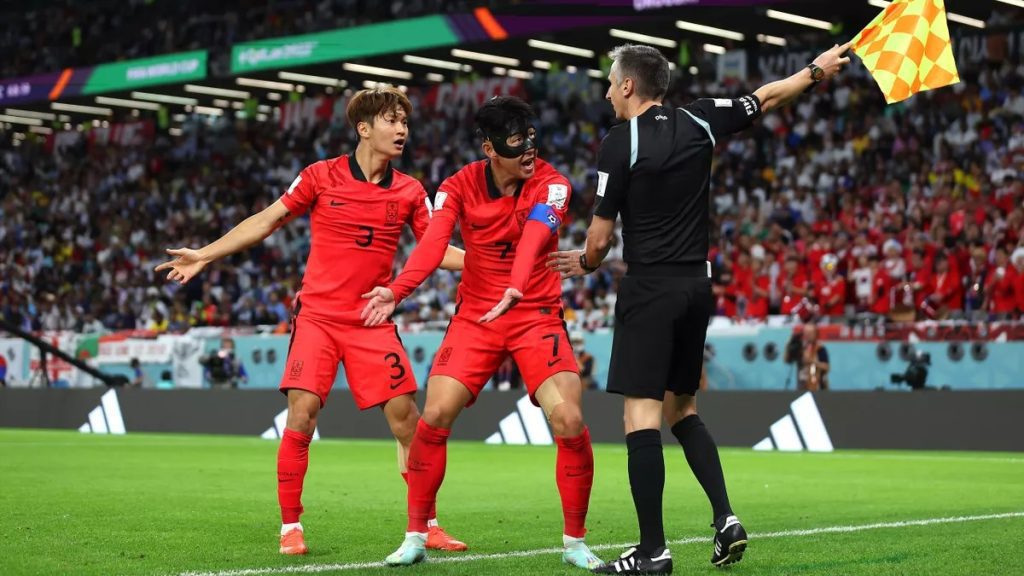 The first match in Ghana's 2022 World Cup group ended in a stalemate on Thursday, with Uruguay and South Korea playing a frustrating goalless draw.

Both were unable to find the net at the Education City Stadium, which could bode well for the Black Stars, who face Portugal later in the day in Doha.

South Korea frustrated Uruguay in front of a boisterous crowd at Education City Stadium, but did not create many clear-cut chances.

Hwang Ui-jo was their best player, firing over the bar in the first half, before Uruguay captain Diego Godin headed a corner against the post.

Hwang stood with his head in his hands, while teammates fell to their knees in disbelief.

The draw leaves Group H wide open, with many seeing it as a three-way battle for qualification to the knockout stages between Uruguay, South Korea and Cristiano Ronaldo's Portugal.