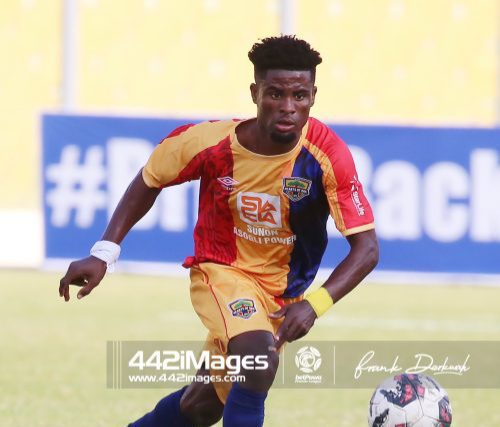 The forward was among two-home based players to have made Coach Otto Addo's final 26-man squad for the tournament.

Afriyie-Barnieh who was with his teammates and coach when the squad was announced, has received massive support from the technical team led by Coach Matic ahead of the tournament.

“That is good for all of us, the club and for our fans. It’s a big thing to play in the World Cup and I can only wish him good luck", he told StarTimes.

“Like I always say to coach Otto Addo, I will support the Ghanaian team for sure.” Matic added.

Ghana will face Portugal, Uruguay and South Korea in Group H of the World Cup in Qatar.

The Black Stars will make their tournament return on November 24, 2022 against Portugal.