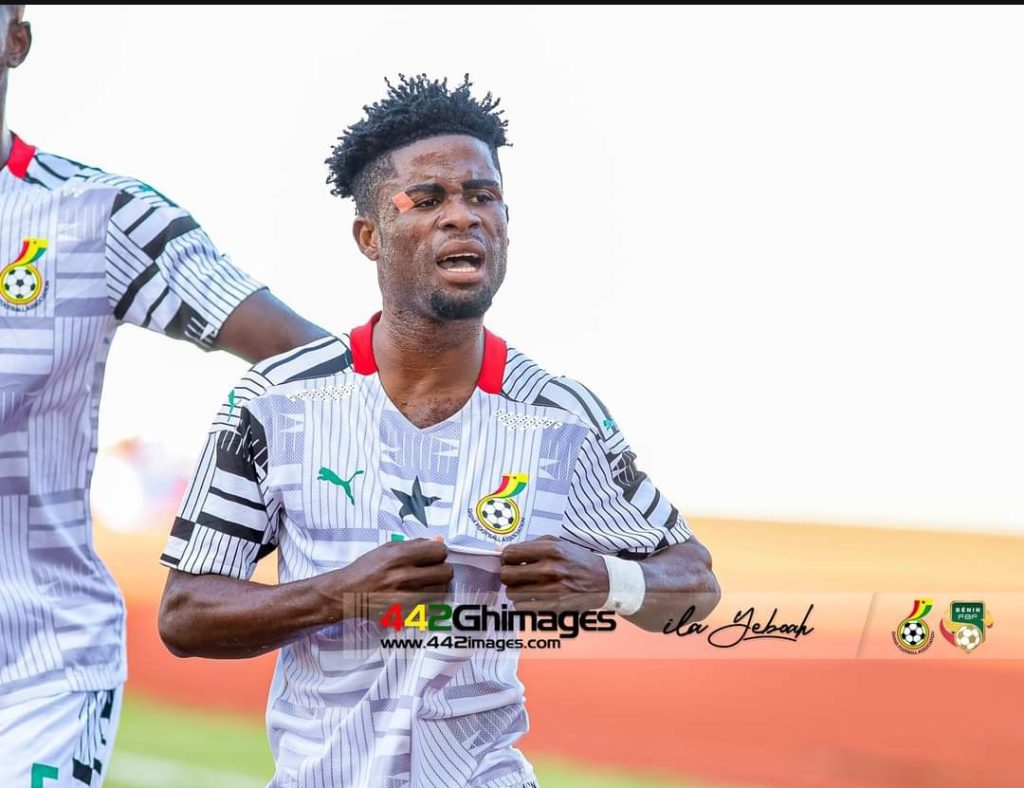 The trio are just three of home-based stars who made the squad with the final 26-man list expected to be announced on November 10.

The provisional squad will be pruned down to 26 with the final squad expected to be submitted to the world governing body, FIFA next week.

The Ghanaian gaffer has kept faith with majority of the players that qualified the four-time African champions to the global showpiece.

Reading captain Andy Yiadom will fight for a place in the final 26-man squad with teammates Baba Abdul Rahman guaranteed a spot.

Crystal Palace versatile man Jeff Schlupp returns to the squad after a one-year induced absence from the team.

The midfielder's career has been marred by a string of injuries, but this season has been the polar opposite, with him featuring in every game for Crystal Palace.

Despite his excellent club form, Schlupp was not receiving national team calls, with his last appearance coming in September of last year when he played 28 minutes in a World Cup qualifier win over Ethiopia.

Schlupp was injured in that game and had not been invited since, with his absence attributed to fitness concerns.

However, with his return to full fitness and consistency in the Premier League, Otto Addo has included Sclupp in his preliminary squad and will hope to be part of the final squad for the tournament that gets underway on November 20.

It's fair to say talk about who will – and who will not – make the 26-man squad is well underway but ultimately, the final say belongs to Otto Addo , who will select his final squad for Qatar on Thursday 10 November.

The Borussia Dortmund boss will have the unenviable task of letting some players know that they haven't made it.

Ghana will battle old foes Portugal and Uruguay as well as South Korea in Group H.