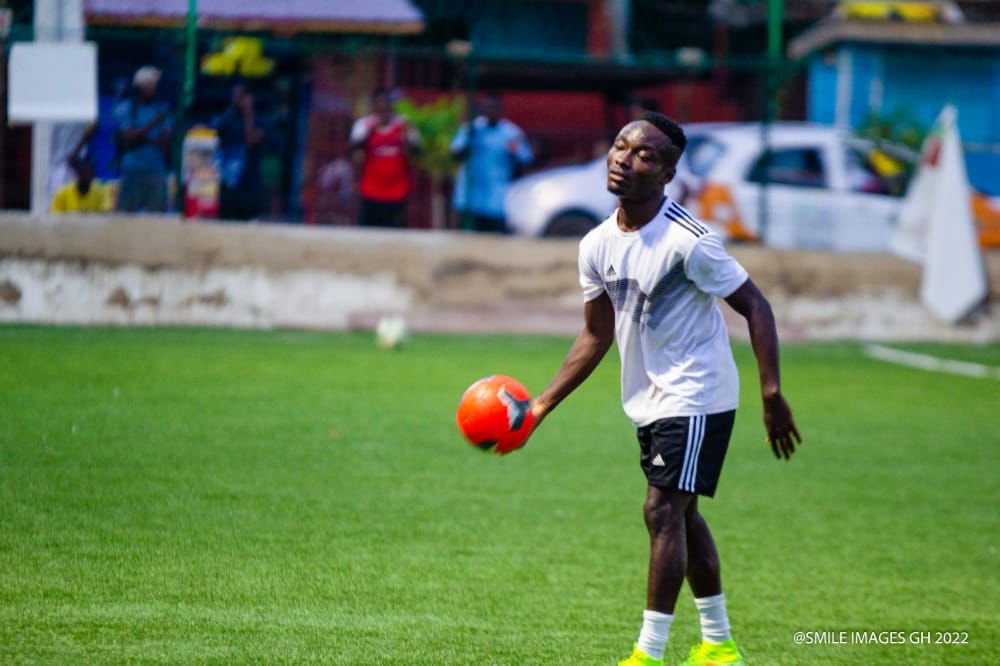 Ghanaian winger Julius Konyah is set to join Maltese top-flight side Mosta FC ahead of the new season.

The 19-year-old attacker has agreed to a long-term contract with Mosta and is expected to complete the transfer next month.

He joins the club from Ghanaian third-tier club New Life FC, and will reportedly sign a four-year contract.

Julius had a fantastic season with Ghanaian lower-tier side New Life FC, scoring 12 goals in the 2021/22 season.

He contributed five goals and seven assists to help the team climb the standings.

Julius will be joining fellow countryman Denny Antwi, who has been with Mosta for nearly three seasons.