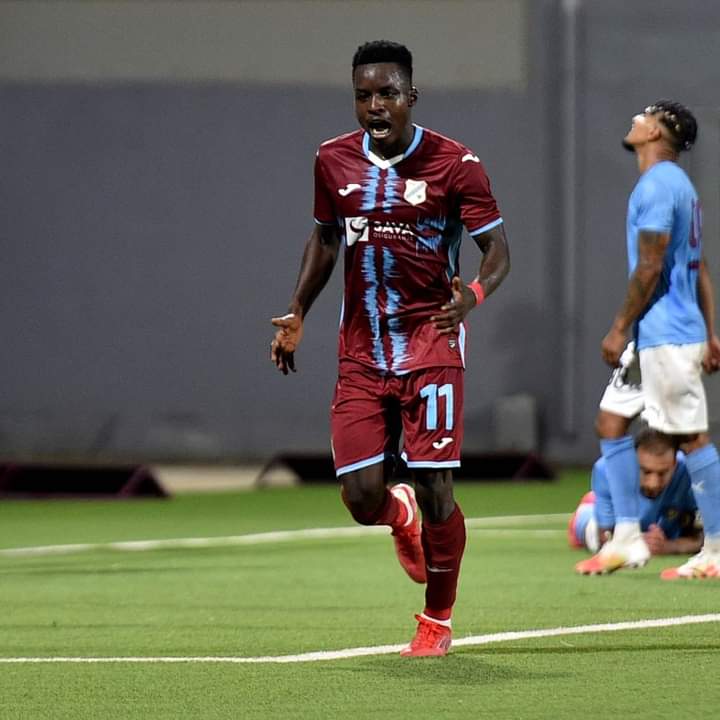 Ampem was on target for the Croatian side when the beat Maltese club Gzira United FC in Conference League qualifications.

Rijeka opened the scoring of the match in the twelve minutes after the break with a goal from Denis Busnja who connected a pass from Ivan Tomecak.

The 23-year-old Ghanaian player doubled the lead for Rijeka in the 77th minute.

Ampem was set up by Colombian midfielder Jorge Obregon following a bad recession by Gzira.