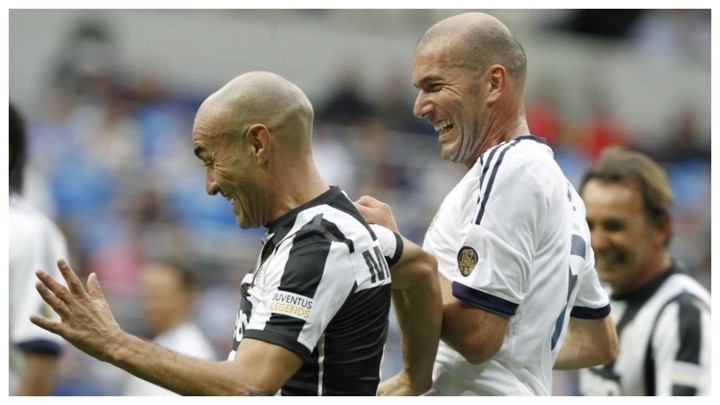 The two coincided at the Old Lady, before the Frenchman departed to join Los Blancos in 2001.

"In that Juventus team we had players like [Alessandro] Del Piero and Zidane who could solve our games for us," he told Sky.

"Zizou for me was one of the humblest I knew and many great players played for Juventus.

"It was impossible not to love Zizou."

Montero went on to express his frustration about Juventus' 1-0 defeat in the 1998 Champions League final against Real Madrid.

"The finals against Real Madrid and Borussia Dortmund are the ones that hurt the most," he added.

"Especially the one against Real Madrid.

"I watched it again after many years with my children and we played a great game.

"They are my career's great disappointments."

The former Uruguay international is currently in charge of the Italian Serie C side Sanbenedettese and he stressed that coaching Juventus would be a dream come true.

"Every former player who loves Juventus dreams of coaching them," he noted.

"Anyone who has been at Juventus would like it."