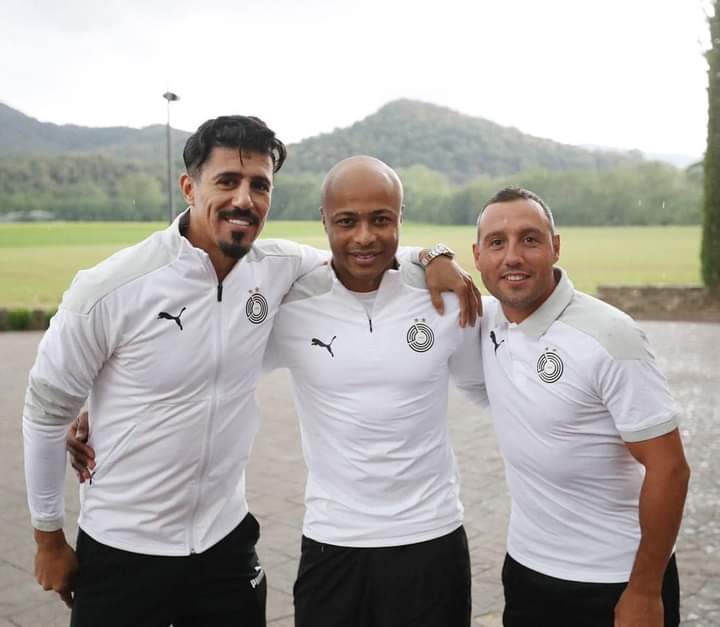 The Algerian made his 200th appearance in the league on Monday, when Al Sadd defeated Al Arabi 2-0 at the Grand Hamad Stadium.

After the game, the Ghana international took to Instagram to congratulate Bounedjah. 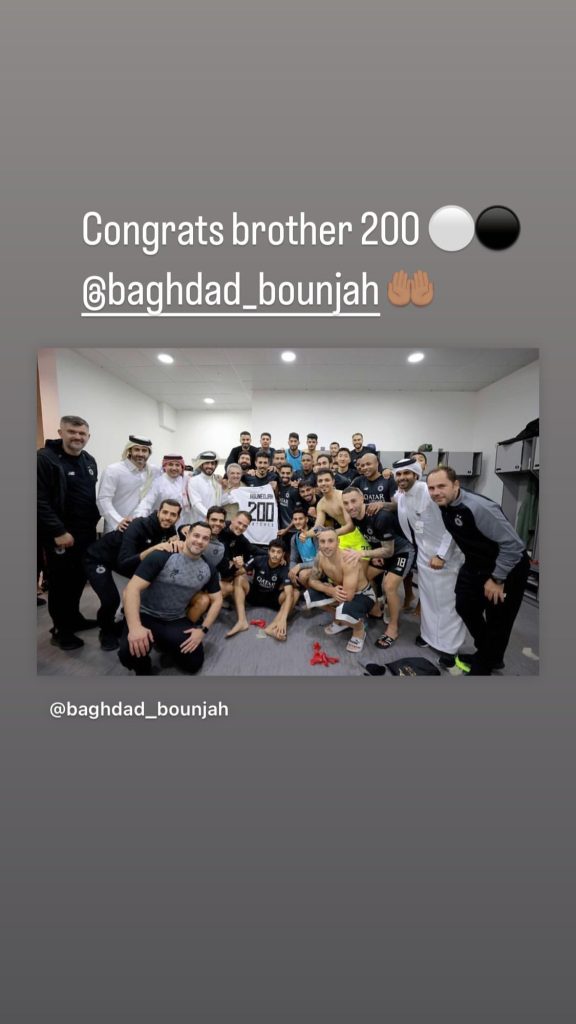 Goals from Santi Cazorla and Hassan Al-Haydos sealed the victory, with Ayew performing admirably for the Qatari champions.

It was the club's second straight victory since the league resumed after the World Cup break.

Al Sadd have been extremely effective in the last two games, scoring six points to close in on the top four on the table.

They are still 10 points off the top spot, but with many games remaining, they remain optimistic.