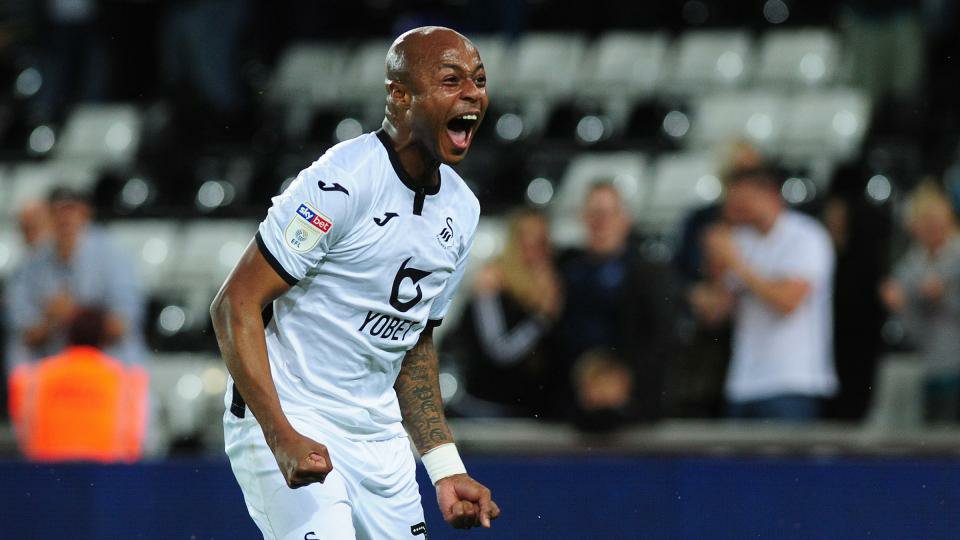 Ghana star Andre Ayew has been named in English Championship team of the month for June after impressing for Swansea City.

The 30-year-old is the only Swansea City player in the team which Brentford had the most players of three.

Ayew scored a total rating of 7.6 to make the team put together by football statistics website, Whoscored.com.

Ayew featured in all three games played by Swansea.  He scored and provided an assist in the first against Middlesbrough which Swansea won 3-0.

He then gave a positive account for the Swans in the draw against Luton Town and defeat against Millwall.

Our @SkyBetChamp team of the month for June -- @BrentfordFC won all 3⃣ games last month and have 3⃣ players in this XI pic.twitter.com/4TjoavNsUV

This season, the attacker has been Swansea's best player, scoring 16 goals and assisting 6 across all competitions.