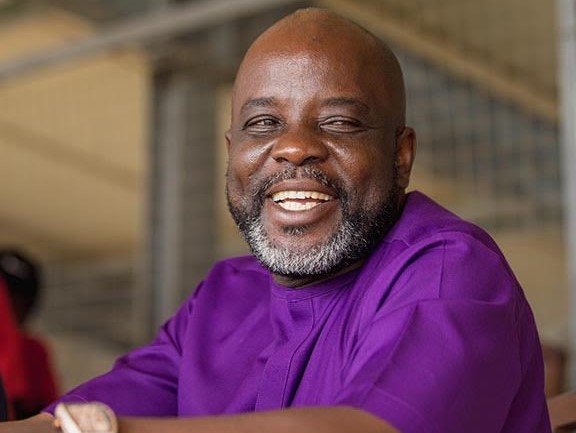 The foundation and direction of Ghana football could be shaken as  the Court of Arbitration for Sport (CAS) is set to rule on the landmark case involving Wilfred Osei Kweku "Palmer" and the Ghana Football Association after a 10-month litigation over his disqualification from the FA presidency.

Osei Kweku, who is the president Ghanaian second-tier Tema Youth, dragged the now defunct normalisation committee to the global tribunal over his unfair and biased disqualification  from the Ghana FA presidential race back in October 2019.

CAS will announce its verdict on Friday July 17 after a marathon 10-month legal battle between Palmer and the Ghana FA.

The decision of CAS will go a long way to determine the future of current FA boss Kurt Okraku as it threatens his reign.

Ghana's leading soccer news outfit Ghanasoccernet.com can reveal that the Switzerland-based body told the GFA last month that it has set 17 July as the date to rule on Wilfred Osei Palmer's case that he was illegally disqualified from the Ghana FA Presidential election that brought Okraku to power.

CAS says its panel has sat on the case titled: CAS 2019/A/6517 Wilfred Kweku Osei v Ghana Football Association and the ruling will be made public next month.

"On behalf of the Deputy President of CAS Appeals Arbitration Division, please be advised that the time limit to communicate the Arbitral Award to the Parties, pursuant to Article R59 of the Code of Sports-related Arbitration, has been extended until 17 July, 2020," CAS' letter to the GFA on June 18.

The case has got the potential of ordering for a fresh Ghana FA election just nine months after Kurt Okraku won the polls.

Some media outfits believed to have received leaks from the GFA that Palmer might not be able to pay the amount which would have ended the litigation that challenges the legitimacy of current leader of the federation Okraku.

The feuding parties - the Ghana Football Association and aspirant Wilfred Osei Kwaku named their respective arbitrators setting the tone for the adjudication of the matter.