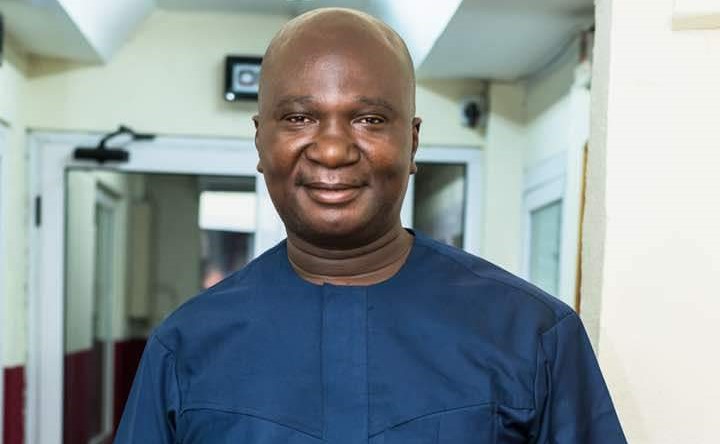 Ex-Kotoko management member Edmund Ackah has hit back at their former coach Kjetil Zachariassen describing the Danish trainer as a 'criminal'.

Ackah claimed that Zachariassen was only keen on marketing players by proposing half-baked footballers which was consistently rejected by management sparking the latter's anger.

This comes just hours after the trainer launched a scathing attack on management members of Kotoko claiming they ‘only think about their bellies’.

The Danish coach, who claims is a a full supporter of the Porcupine Warriors, insists the management does not focus on the development of the club but only think about lining their pockets.

But Ackah hit back by saying the coach got infuriated when his proposal for some players to be signed was rejected by management.

"Zachariassen is a criminal. This is somebody who was trying to bring in an U-17 goalkeeper from Cote d'ivoire to Asante Kotoko when we had the likes of Felix Annan, Kwame Baah, Danlad and Muntari Tagoe which management opposed," Ackah said.

"Same management he's attacking today alerted him on his coaching Certificate that it was inappropriate which he didn't know .

"This same coach tried evading tax when he's paid and was paying school fees of some Journalists at Light FM to propagate his agenda.

"I can speak for myself and my brother Nana Kwame Dankwah, we are not working for Kotoko because of our belly, he should get that and ask the one who employed him if me and my brother are after Kotoko's money.

"If people are in Kotoko for their stomach, then he should look elsewhere because me and Nana Kwame Dankwah don't do that and was not there because of our stomach."

Zachariassen was sacked after the Confederation Cup game against San Pedro which the Porcupine Warriors lost 2-1 on aggregate to exit the competition.

The former AshantiGold coach had a brief spell with the Porcupine Warriors as he helped them to play in continental club competition.