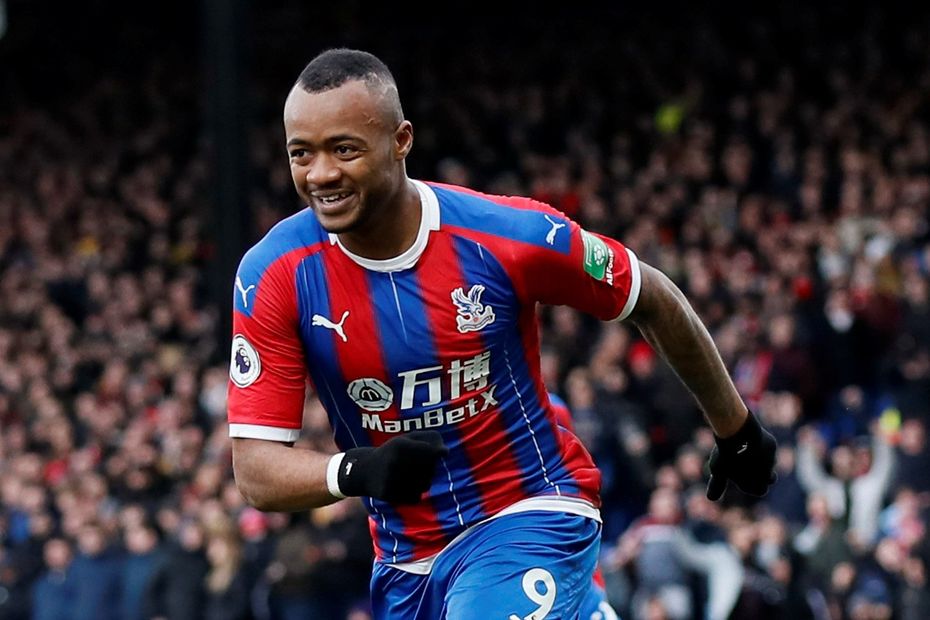 Adrian Clarke looks at players who have been crucial to their team's tactical set-ups this season.

Ayew's best position is debatable, but there is no arguing with his importance to his club this season.

The Ghanaian began the campaign as Crystal Palace's principle striker, using his powerful frame and calmness in front of goal to great effect.

More recently Roy Hodson has moved him out wide, where he has remained a goal threat.

Ayew scored superbly against Brighton & Hove Albion while playing on the left and versus Watford from the right flank.

The 28-year-old is the Eagles’ leading scorer with eight goals, five ahead of team-mates Wilfred Zaha and Patrick Van Anholt.

According to Opta's Expected Goals (xG) metric, which measures the likelihood of a chance being converted, only one of his goals has had a rating of over 50 per cent.

Five have had a rating of less than 27 per cent.

Ayew has fired cleanly into the corners when opportunities have arisen, and he scored a Goal of the Season contender with an extraordinary solo dribble and chip against West Ham United.

His eight goals have also been vital for Palace, including two equalisers and a remarkable five winners.

If his strikes were taken away and the Eagles' results were recalculated, they would be 14 points worse off.

Ayew is quick and skilful but can look cumbersome at times.

This misleading aesthetic trait perhaps lulls opponents into a false sense of security, because his stats are impressive.

Off the ball, Ayew wins possession back for Palace in good areas, and only four forwards in the competition have won more 50-50 duels.

In addition to his underrated finishing ability, with a 22.2 per cent conversion rate, it is Ayew’s dribbling that stands out.

Able to bundle his way past defenders or beat them with quick feet, he is one of the Premier League’s trickiest customers.

Team-mate Zaha is the only forward to have won more free-kicks and penalties than Ayew, who has been fouled an incredible 75 times.

Wherever he is deployed, he is a major asset in Hodgson’s set-up. And without his contributions, Palace would be far closer to the drop zone.