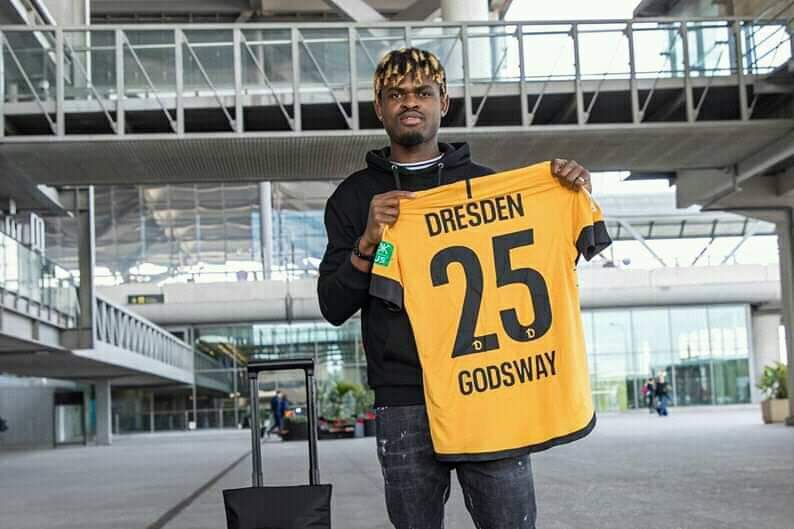 Donyoh completed the move to the Dynamo Dresden from Danish side Nordsjaelland as exclusively revealed by Ghanasoccernet.com last week. He signed a six-month loan deal the Bundesliga II side and will be made permanent in the summer if he impresses.

The striker's deal will be made permanent for a further two years if he impresses at the Dresden-based club after forcing the move in the chase of regular playing time.

Dynamo Dresden signed the 25-year-old on a six-month loan deal with the option to buy in the summer.

He suffered recurrence injuries in the first half of the season which limited him to just 6 league appearances for the Wild Tigers.

The former Manchester City player however made a total of 62 Superliga games, scoring 24 games and providing nine assists during his four and half year stay with the Right to Dream Park outfit.

His current contract with the club expires on June 30, 2021.