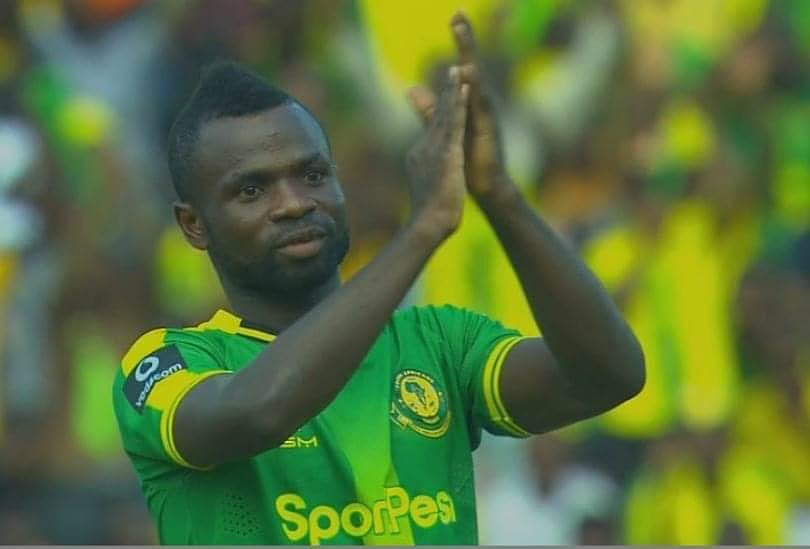 Ghanaian midfielder Bernard Morrison's arrest is reported to have been a nefarious works of Yanga FC after ditching them to sign for rivals Simba SC.

According to the 27-year-old he penned a six-month deal but the story from the club's end also sounded differently as they are saying the midfielder signed a two-year deal instead of the six-months he is claiming.

Despite the contractual differences, Morrison quickly became a fan favourite in the top-flight with several eye-catching performances en route to finishing as runners-up behind champions Simba SC.

The Ghanaian was arrested a fortnight ago after allegedly been caught in possession of illegal narcotics.

He was however released on bail shortly after his arrest and is set to appear in court for his transgression.

Reports emerging from Tanzania indicate that the midfielder could be on his way to join Yanga's bitterest adversaries next term on a lucrative deal.

It has been alleged that Morrison's controversial arrest was the result of a police tip-off from Yanga FC officials who are aiming to put off any potential suitors.

"There is something fishy regarding Morrison's arrest. The truth will come out," says the source in Tanzania.

"It is believed he has already signed a pre-contract with Simba."