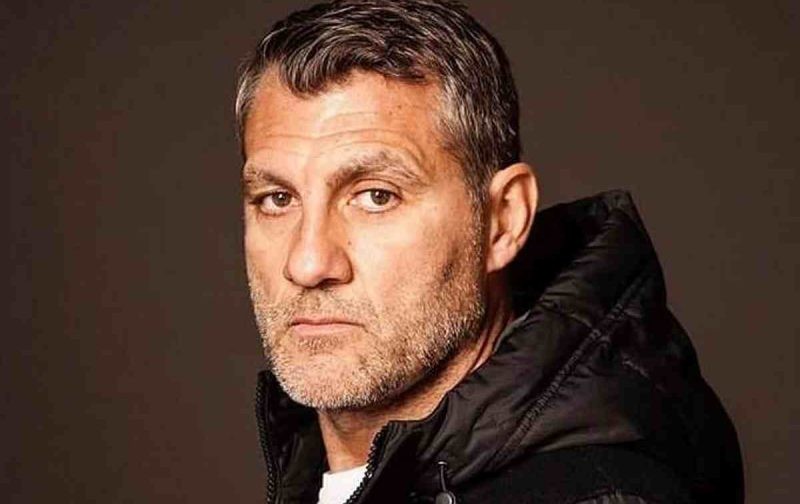 Former Italy striker Christian Vieri believes that the domestic dominance of Juventus to eventually end and that Inter could potentially be the ones to take the Serie A title off the Bianconeri.

The 47-year-old played for both clubs during his illustrious playing career and expects both clubs to fight for the 2020/21 scudetto.

“I believe that the strongest squad is still that of Juve, but you don’t win championships indefinitely and they are already on nine in a row,” Vieri told La Gazzetta dello Sport.

“There always comes a moment when a streak is interrupted.

“Inter, who are just as strong, on the other hand, have not won for a long time. They may have more desire, more hunger.”

Vieri also praised Swedish veteran Zlatan Ibrahimovic, believing that out of the strikers at the major Serie A clubs, the AC Milan striker is the most influential.

“I’m not saying that Ibrahimovic will score more than Cristiano Ronaldo and Romelu Lukaku, but for the goals he scores, the assists he invents, the charisma he has, and how he puts himself at the disposition of his teammates, that will affect the performance of his team more,” he said.