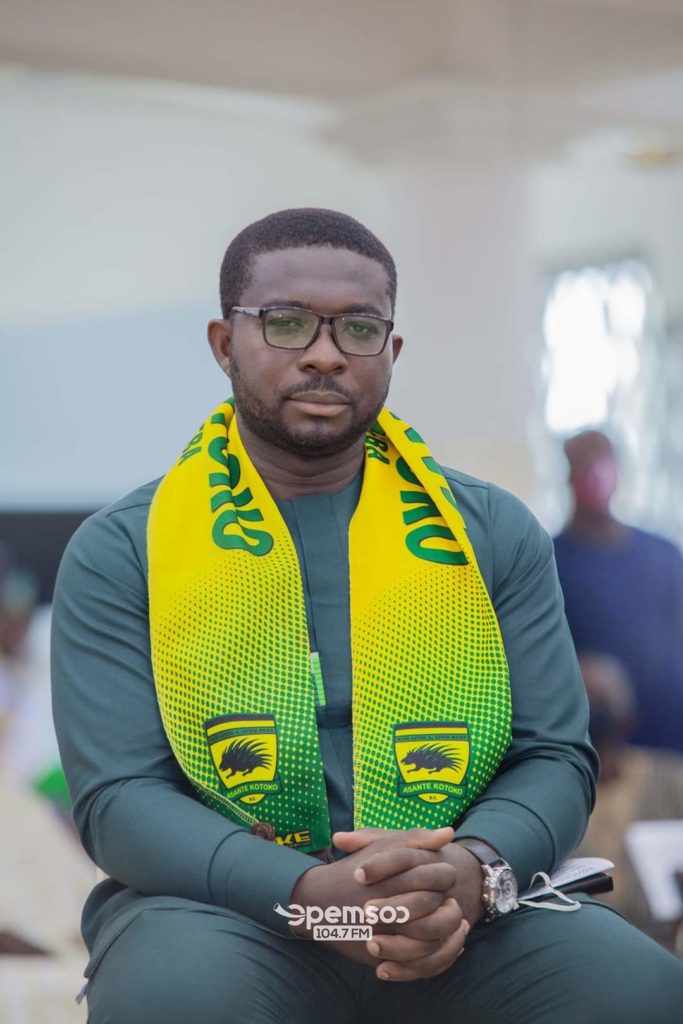 At least six key players have been given a cold shower with the current top hierarchy unwilling to see out the remainder of their respective contracts, it has been claimed in the local media.

Highly-rated defender Evans Owusu, impressive left-back Abass Mohammed and midfielder Douglas Owusu Ansah have been left in the dark amid uncertainty over their futures.

Striker Richard Arthur, winger Kelvin Andoh and midfielder Sam Adams are not part of the players undergoing the coronavirus test on Tuesday. to perhaps signal the end of their time in Kumasi.

But the two-time African champions will have to part with huge sums of money if they terminate the contracts of the several players lined-up.

This could spark another bout of financial whittle for the Ghanaian powerhouse, who have been saddled with judgement debt over the years.

For a club that has sparked widespread controversy over judgement debt last season, it would have been anticipated that the narrative would have changed after the appointment of Nana Yaw Amponsah as the club's chief executive.

But it appears the status quo may remain with a potential judgement debts hanging around the club.

Any decision to part ways with the six players and more, means more compensation to the principal actors, which further drains the financial warchest of the country's most adorable club.

Current chief Executive Nana Yaw Amponsah is yet to attract high-profile players to the club since he assumed the role despite heightening the expectations of their teeming fans.